Senator Julie Miville-Dechêne is the 38th independent Senator appointed under a new process.

Senator Julie Miville-Dechêne was welcomed to the Red Chamber for the first time as the Senate sitting resumed on Tuesday. 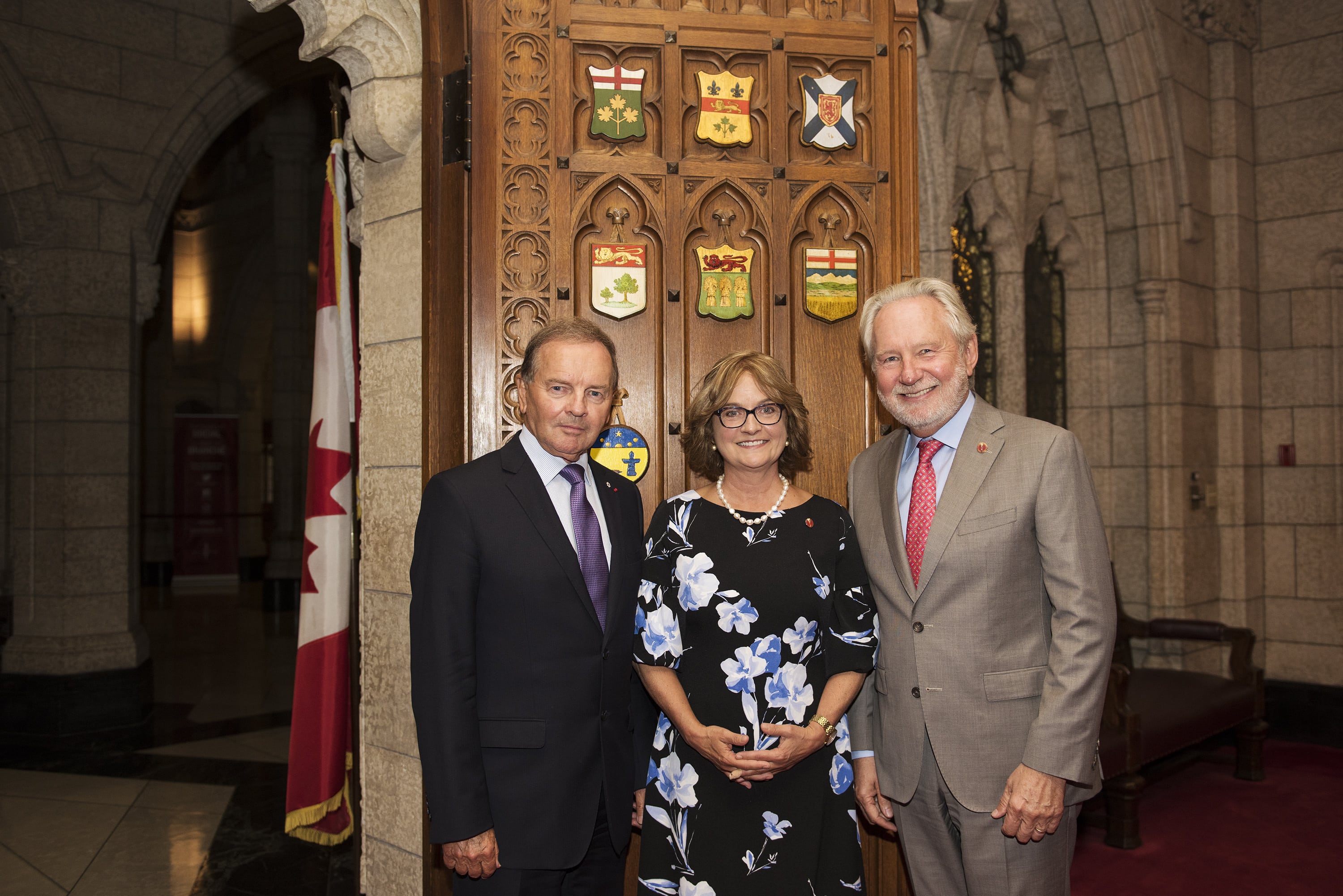 The current Government created an independent advisory board with a mandate to provide merit-based recommendations for Senate appointments. So far, 37 independent Senators have been appointed under the new process.

Senator Peter Harder, the Government Representative in the Senate, made the following statement on Tuesday to welcome the newest Senator for Quebec.

“As the Government Representative in the Senate, it is my great honour to welcome our new colleague, the Honourable Julie Miville-Dechêne, who will be representing Quebec.

Throughout her career as a journalist and senior public servant, through her example and her work, Senator Miville-Dechêne has emphasized the importance of women’s rights and gender equality.

With an impressive academic career that includes a BA in political science followed by a master’s in journalism and, finally, a graduate degree in conflict prevention and resolution — something that could be helpful in this chamber — Senator Miville-Dechêne was well prepared for her 25-year career at Radio-Canada.

Her career as a reporter, writer and creator of documentaries took the senator to Toronto, Ottawa, Washington and then Montreal.

From 2007 to 2011, Senator Miville-Dechêne served as the first woman ombudsman of Radio-Canada.

After that, she was appointed chair of the Quebec government’s Conseil du statut de la femme, where her journalistic spirit led her to address emerging issues, such as women in the construction industry, and more difficult subjects, such as prostitution and honour-based crimes.

Senator Miville-Dechêne then went to Paris to represent Quebec at the Permanent Delegation of Canada to UNESCO, and most recently she was an envoy for human rights and freedoms for Quebec.

She has also received several awards over her career in recognition of her efforts in the fields of journalism and French expression.

I know all your colleagues look forward to helping you explore the world you are entering and discovering as Canada’s newest senator.