Celebrating the 150th anniversary of the first sitting of the Senate

Canada’s sesquicentennial is an important landmark that allows us to look back and consider how well Parliament has, over 150 years, abided by the principles of peace, order and good government—the principles at the foundation of this Confederation.

Many may say very well. The panoramic view of Canada shows a country with strong democratic roots peacefully growing stronger.

But if one looks more closely, one can see that democracy has always been a work in progress. 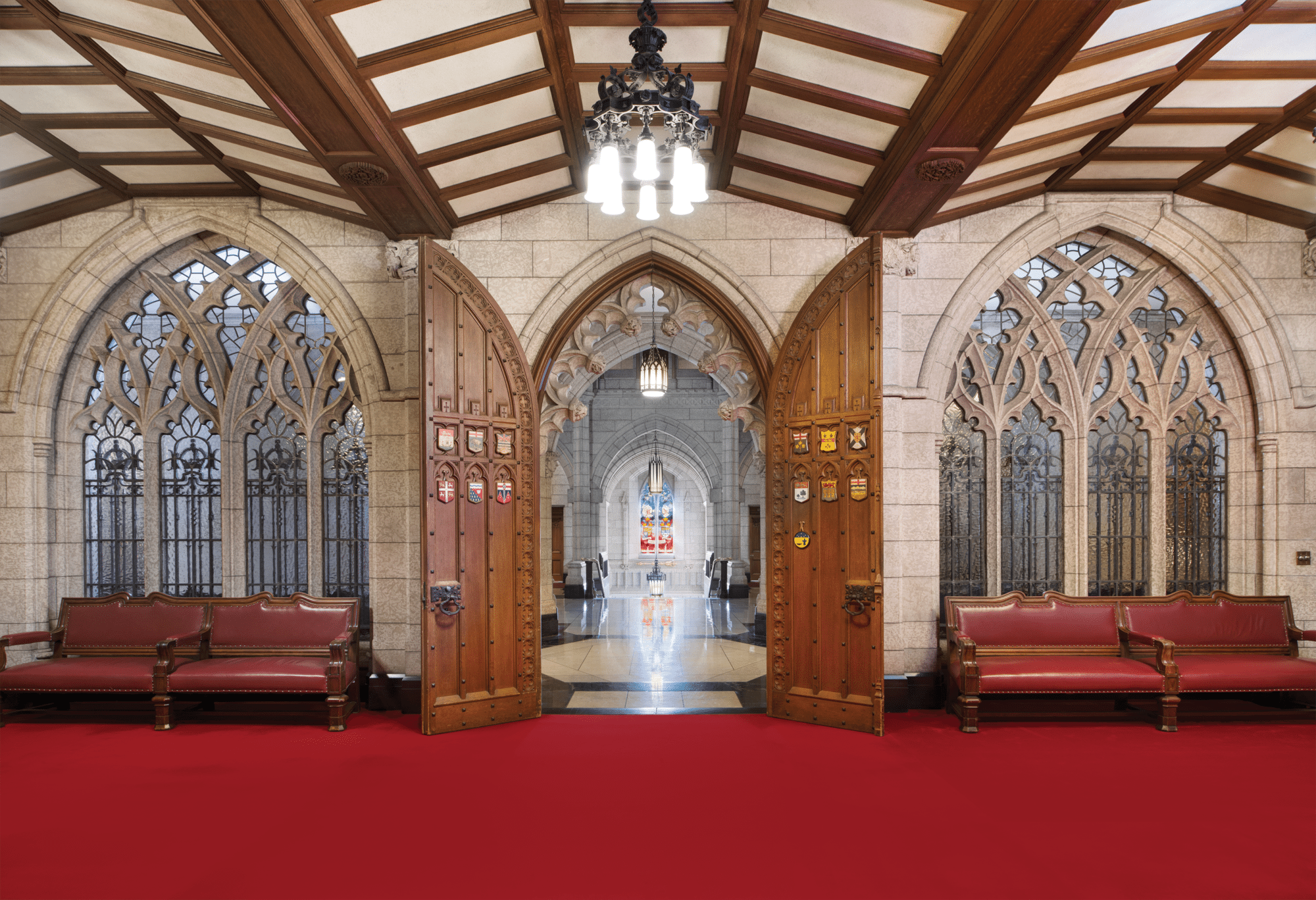 Consider our Founding Fathers. However well-meaning their intentions, they were, as their name suggests, an exclusive group. But they did create a framework for a nation where change could take place.

And in the last 150 years, we can see many changes that have made Canada more inclusive and democratic.

Their placement is not random. They remind us of the Senate’s role within Canada’s Parliament to fight for fairness, inclusion and representation.

Canada’s democracy has been strengthened by the independent nature of the Senate that, with a strong voice, calls the attention of the elected house—and Canadians—to issues, or consequences of legislation, that sober second thought has brought to light.

The nature of the Senate also means that we can strengthen democracy by complementing the work of the other place by taking a longer view, unhindered by shorter-term, electoral priorities.

Celebrating the 150th anniversary of the first sitting of the Senate