Senator Peter Harder, the Government Representative in the Senate, offered congratulations to two distinguished women who will join the growing ranks of independent Senators. 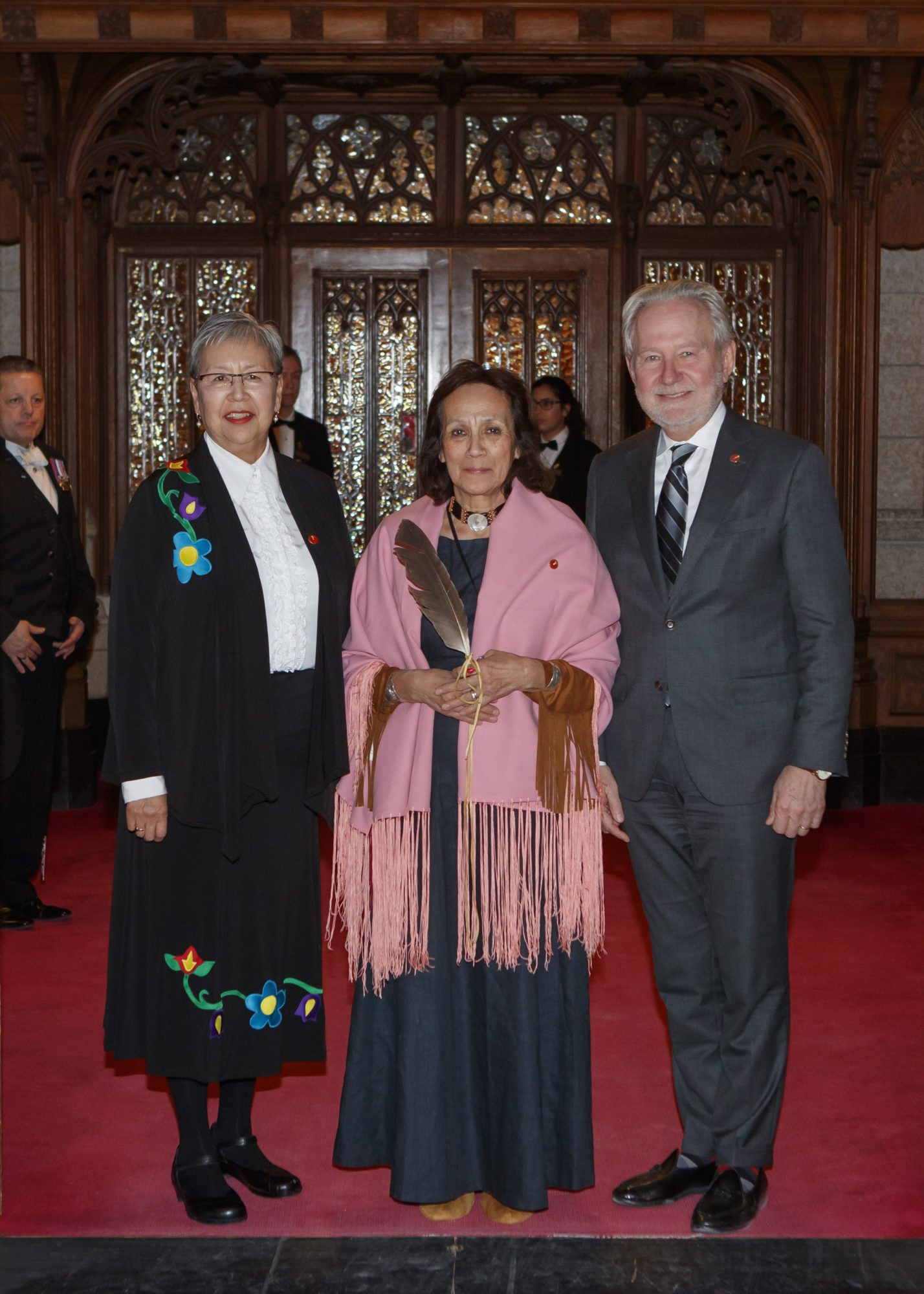 “These new Senators are joining an increasingly independent, accountable and transparent, as well as less partisan institution,” Senator Harder said.

With the two new appointments, women now make up 46 per cent of all Senators.

Mary Coyle is a long-time champion for women’s leadership, gender equality, and the rights of Indigenous Peoples. She has forged a distinguished career in the post-secondary education and non-profit sectors, with a focus on international and local development. 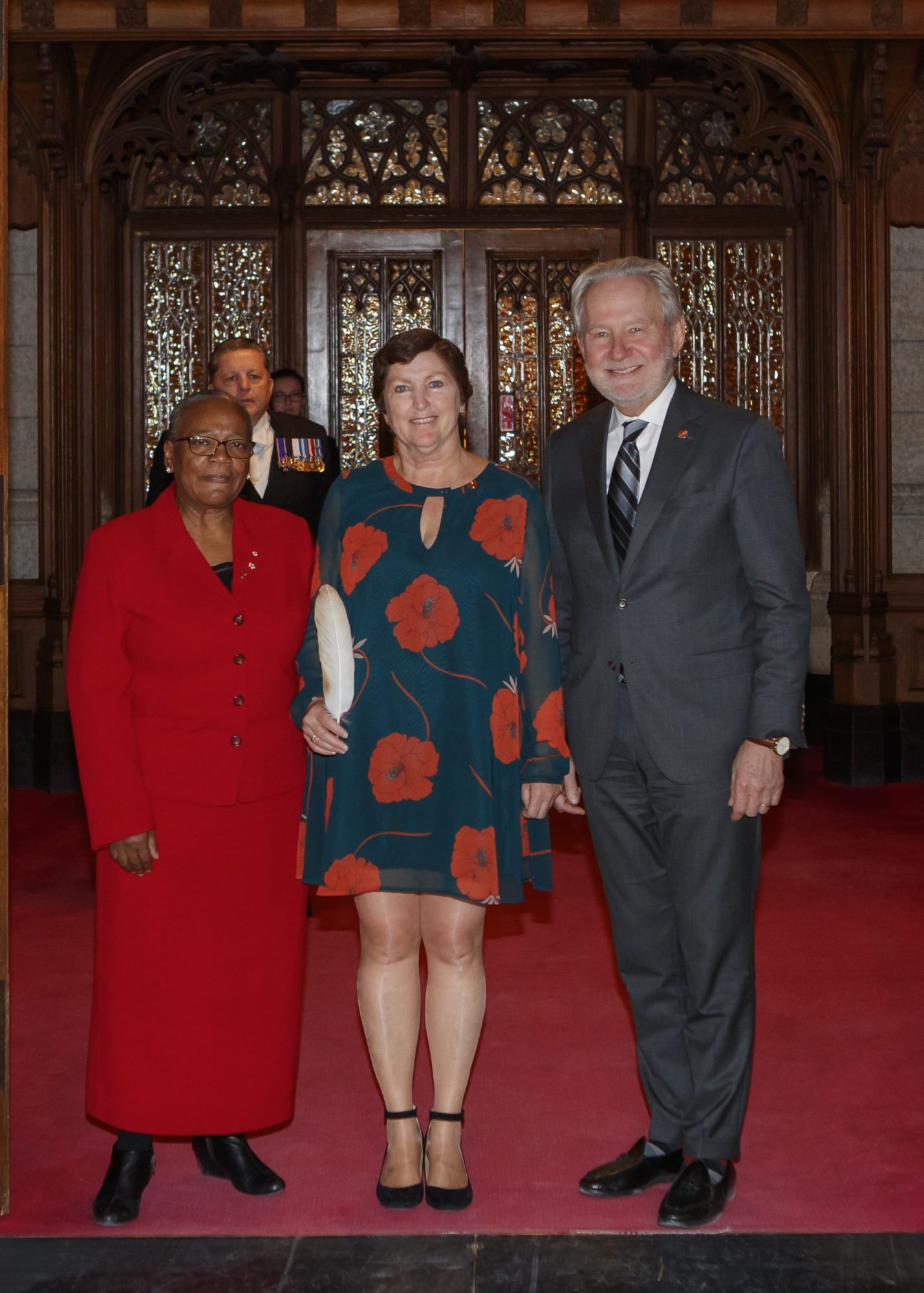 Dr. Mary Jane McCallum, a First Nations woman of Cree heritage, has provided dental care to First Nations communities across Manitoba over the course of her distinguished career. In addition to her professional endeavours, Dr. McCallum has shared her personal experience as a residential school survivor in an effort to raise awareness and understanding.

The current Government created an independent advisory board with a mandate to provide merit-based recommendations for Senate appointments. The Government no longer directs Senators to sit in a Government caucus.

So far, 30 Independent Senators have been appointed under the new process. The goal is to bolster the Senate’s role as an independent, complementary chamber that represents the voices of regional and minority interests in Canada.

There are currently 45 Senators that are not part of a political caucus, including 39 that are part of the Independent Senators Group, the three members of the Government Representative Office, the Speaker of the Senate and the two new Senators. Meanwhile, 34 Senators sit as Conservatives and 15 as Senate Liberals (whose members have not been linked to the national Liberal caucus since January 2014). There are currently 11 vacancies in the Senate.