So far, 62 independent senators have been appointed under the new process.

Senator Shugart, whose long and illustrious career in Canada’s civil service spanned more than four decades, was sworn in on September 29.

“Senator Shugart brings a wealth of policy experience to our chamber in the areas of health, environment, employment and social development and foreign affairs. His knowledge on these matters is a welcome asset to this chamber. His time as Clerk of the Privy Council and Secretary to the Cabinet capped off a successful career serving governments of both stripes,” said Senator Marc Gold, the Government Representative in the Senate, during a welcome speech in the Senate. 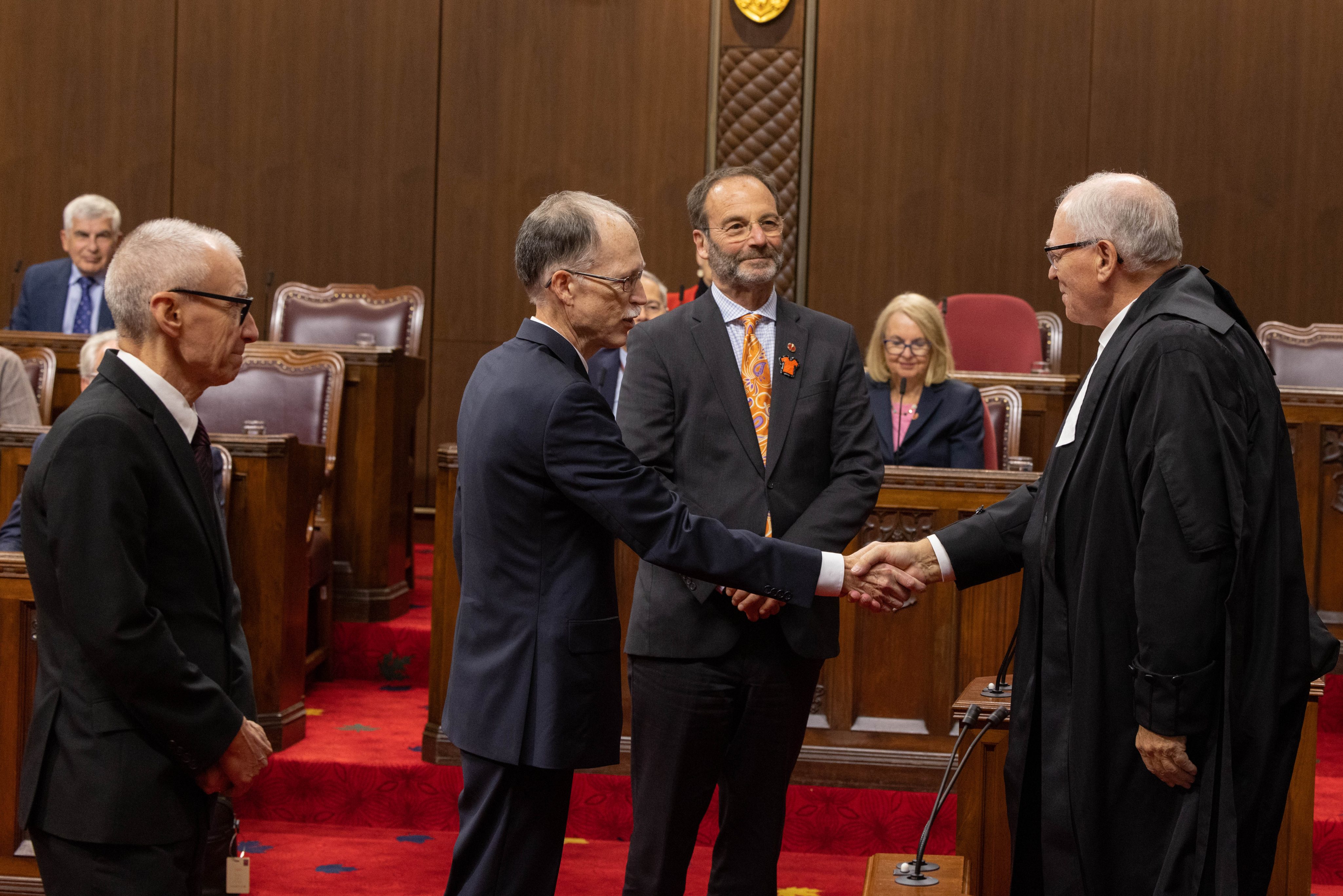 Senator Osler, who has advocated for diversity, equity and inclusion in her many roles in the medical field, including as former president of the Canadian Medical Association, was sworn in on October 18.

“During her two-year tenure as president of the CMA, Senator Osler initiated its first in-house policy on equity and diversity,” said Senator Marc Gold, the Government Representative in the Senate, during a welcome speech in the Senate.

“However, for tens of thousands of viewers, she may be best known as a COVID TikTok star. She posted her first short video in March of 2020 demonstrating the best hand washing techniques to stop the spread of COVID. It was a hit. She went on to post dozens more videos displaying and explaining to people how they could stay safe and avoid lockdowns.” 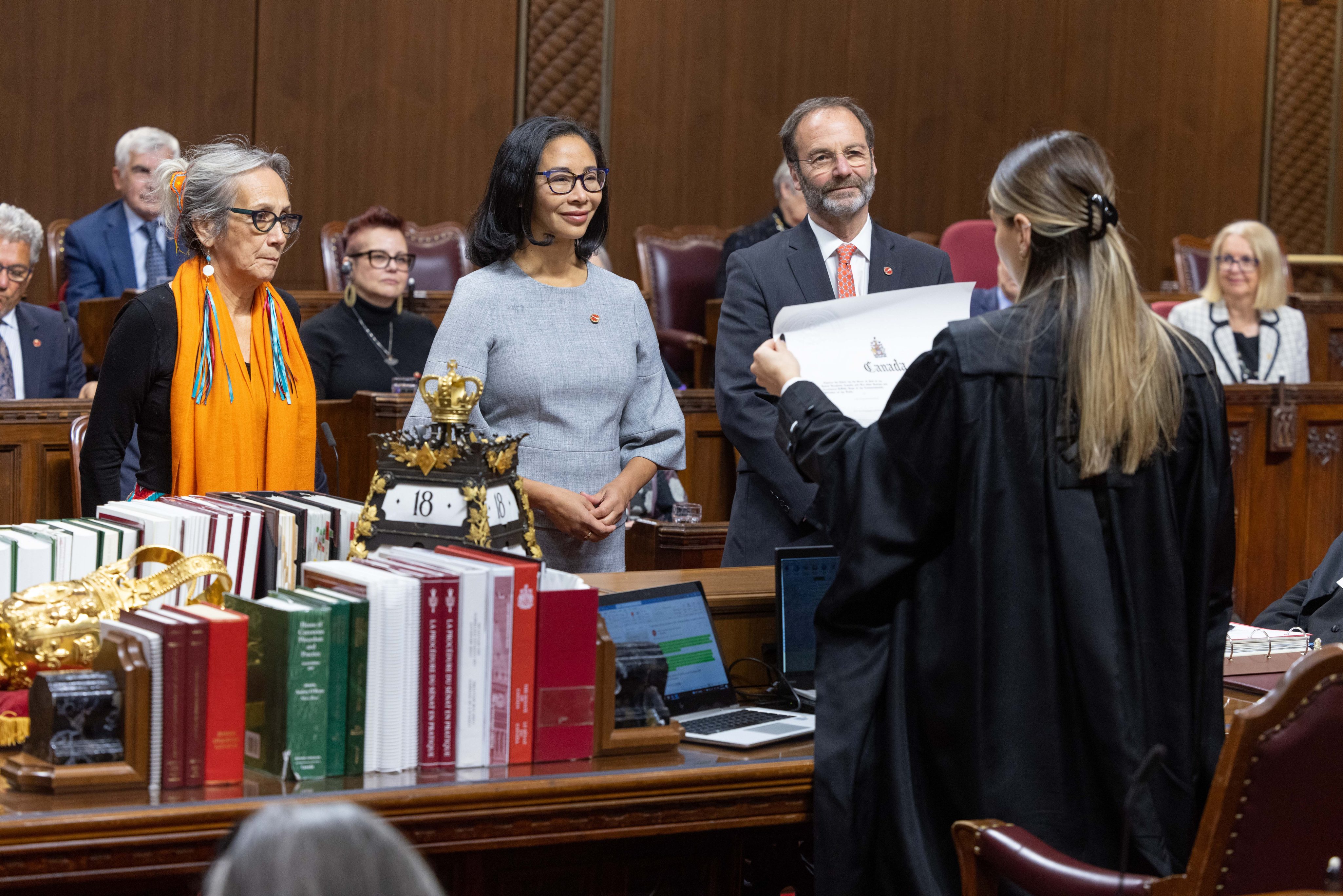