Senator Marc Gold to continue serving as Government Representative in the Senate.

The timely consideration of pressing legislative measures and the advancement of Senate modernization will be key priorities when Parliament resumes the week of November 22, said the Government Representative in the Senate.

Senator Marc Gold said his focus will be to continue shepherding legislation to support Canadians during the ongoing COVID-19 pandemic through the Senate. He will also look for the Senate to act efficiently on legislation that delivers on commitments made during the recent election campaign.

“Canadians gave the Government another mandate to help carry them through this trying pandemic period – and to plan for a better future in a post-pandemic world,” Senator Gold said. 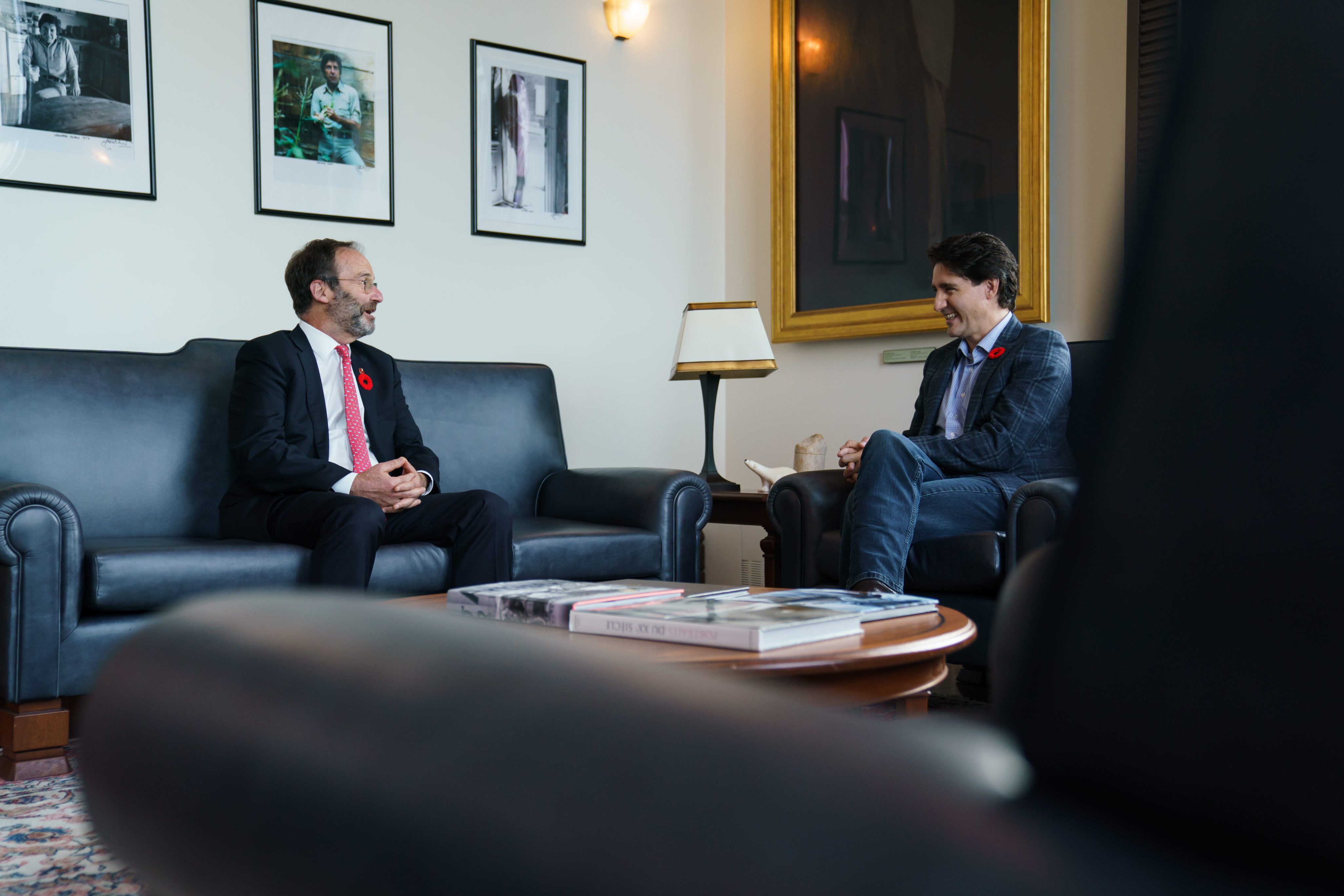 Senator Gold also supports continuing hybrid Senate sittings so that all senators can participate safely and fully, including those who may have underlying health conditions or find themselves under a quarantine requirement.

“All senators should be able to participate without fear of putting their health and safety, and those of others, at risk,” he said.

Senator Gold said he remains committed to advance the Government’s policy objective of a less partisan and more independent Senate.

“As the Senate continues to become increasingly independent and less partisan, it’s time for the framework governing the workings of Parliament to catch up,” Senator Gold said.

He plans to work in collaboration with all groups in the Senate to prioritize changes to ensure greater equity and fairness, including:

In December 2015, the current Government created an arm’s-length body to advise the Prime Minister on Senate appointments, with a focus on diversity and gender balance. Since then, 60 independent Senators have been appointed to the 105-seat chamber and senators are now organized into four distinct groups, in addition to the Government Representative Office.