The increasingly independent Senate is providing Islanders with a stronger voice in Ottawa, just as intended at Confederation, says Government Representative in the Senate Peter Harder.

Sen. Harder made the comments on the second day of a two-day swing through parts of Atlantic Canada, where he is meeting with students, business groups and Indigenous organizations, among others.

Sen. Harder noted that, prior to the current Government’s commitment to appointing only independent Senators, members of the upper chamber almost exclusively supported bills along party lines, leading Canadians in regions to believe their views weren’t being fully heard within Parliament.

Newly appointed Senators no longer sit with established parties in the House of Commons and can vote more freely, although Conservatives continue to sit in a national caucus.

“New Senators are not beholden to a party or a leader in the House of Commons. They’re not directed how to vote and can speak up on behalf of regional interests and minority groups.”

Sen. Harder noted that other minority groups – like minority language communities and Indigenous Canadians – are also being given a stronger voice. For example, he noted that there are 12 Indigenous senators in the Senate, making up more than 10 per cent of the overall number.

He noted that bills such as the act amending the Fisheries Act are receiving a strong airing in Parliament, thanks to PEI Senators and other Atlantic Canadian members.

“I’m not sure that kind of comprehensive debate would have happened in the old system.” 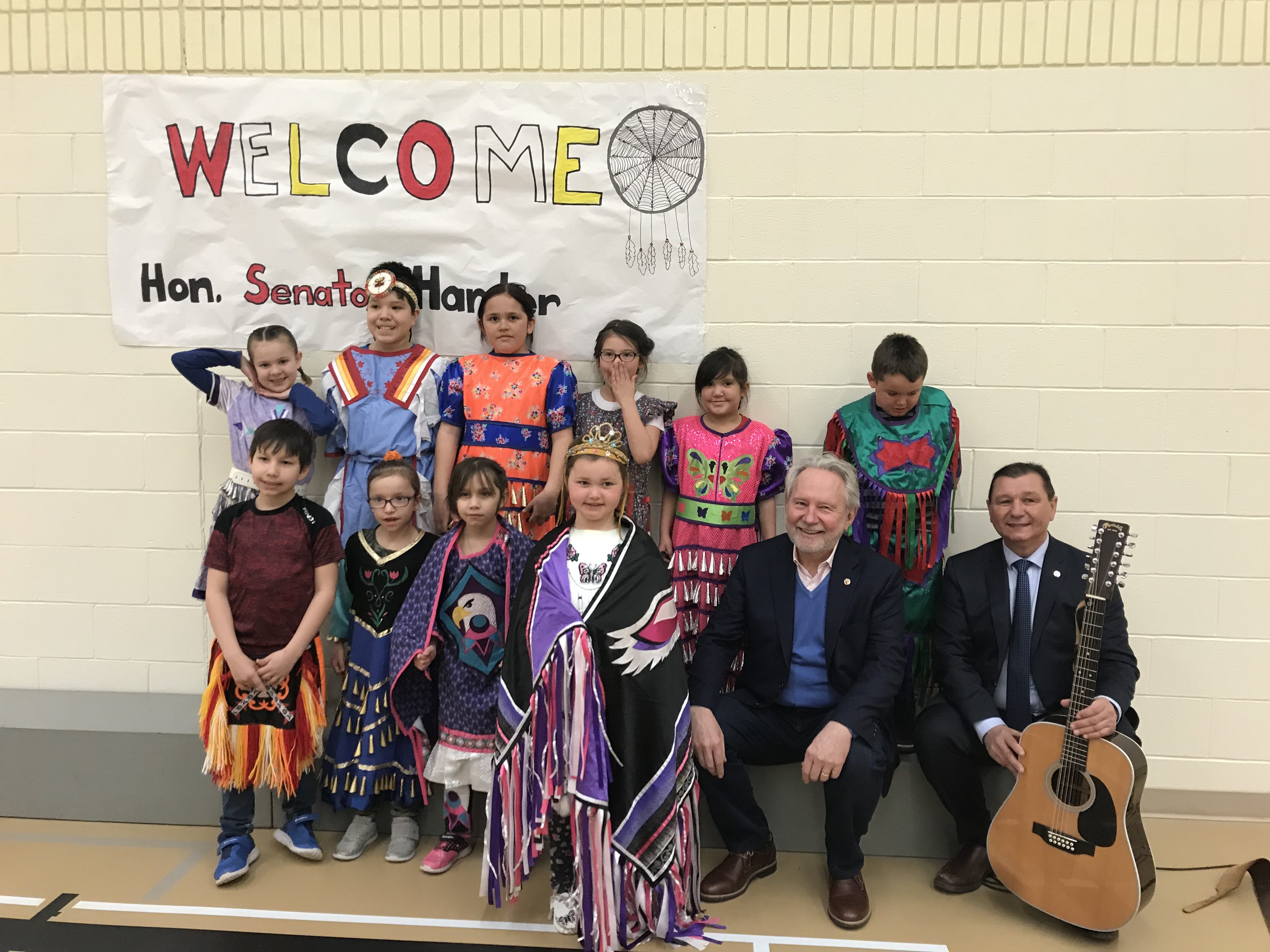 Sen. Harder also took the opportunity Monday to call on his Senate colleagues to move quickly to establish a new and effective committee aimed at overseeing Senators’ spending. The system that some Senators want to create lacks credibility, he said, because it does not include outside members.

“Some Senators would prefer that we police ourselves, but I don’t believe the public will support that,” said Sen. Harder.