Four new independent Senators were sworn in on Tuesday as the Senate sat for the first time in its new temporary chamber in Ottawa’s former train station.

“As we gather in our new house, I am happy to recognize that, thanks to the appointment of our four new colleagues, it is the first time in eight years that the Senate has a full house. We also have a house that is very close to achieving gender parity,” said Senator Peter Harder, the Government Representative in the Senate.

The new Senators are:

“You are each embarking on a new career that will allow you to continue to work to build a better Canada. Thank you for accepting this great challenge,” Senator Harder said.

The current Government created an independent advisory board with a mandate to provide merit-based recommendations for Senate appointments. So far, 49 independent Senators have been appointed under the new process, while many more have left partisan caucuses in favour of independence.

With the new appointments, the proportion of women in the Senate has increased to 47 per cent.

Sen. Anderson served as a devoted public servant with the Government of the Northwest Territories for more than 20 years. 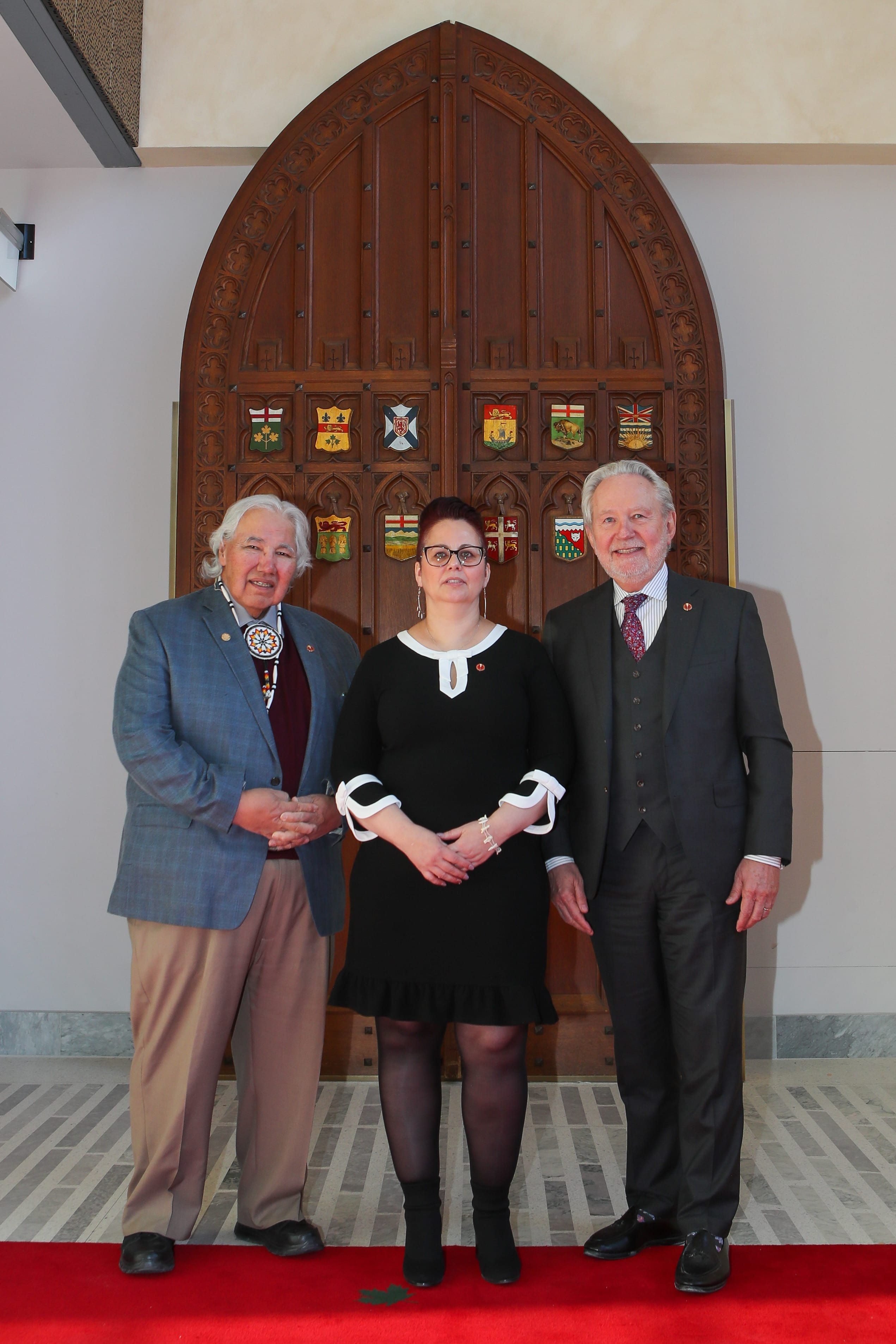 “In her work, she addressed such issues as community justice and domestic violence and found effective approaches that integrate treatment of mental health, addictions and cognitive challenges,” Sen. Harder said.

Sen. Harder noted that Sen. Duncan is a former co-worker, who also served in the office of the former Deputy Prime Minister Erik Nielsen. 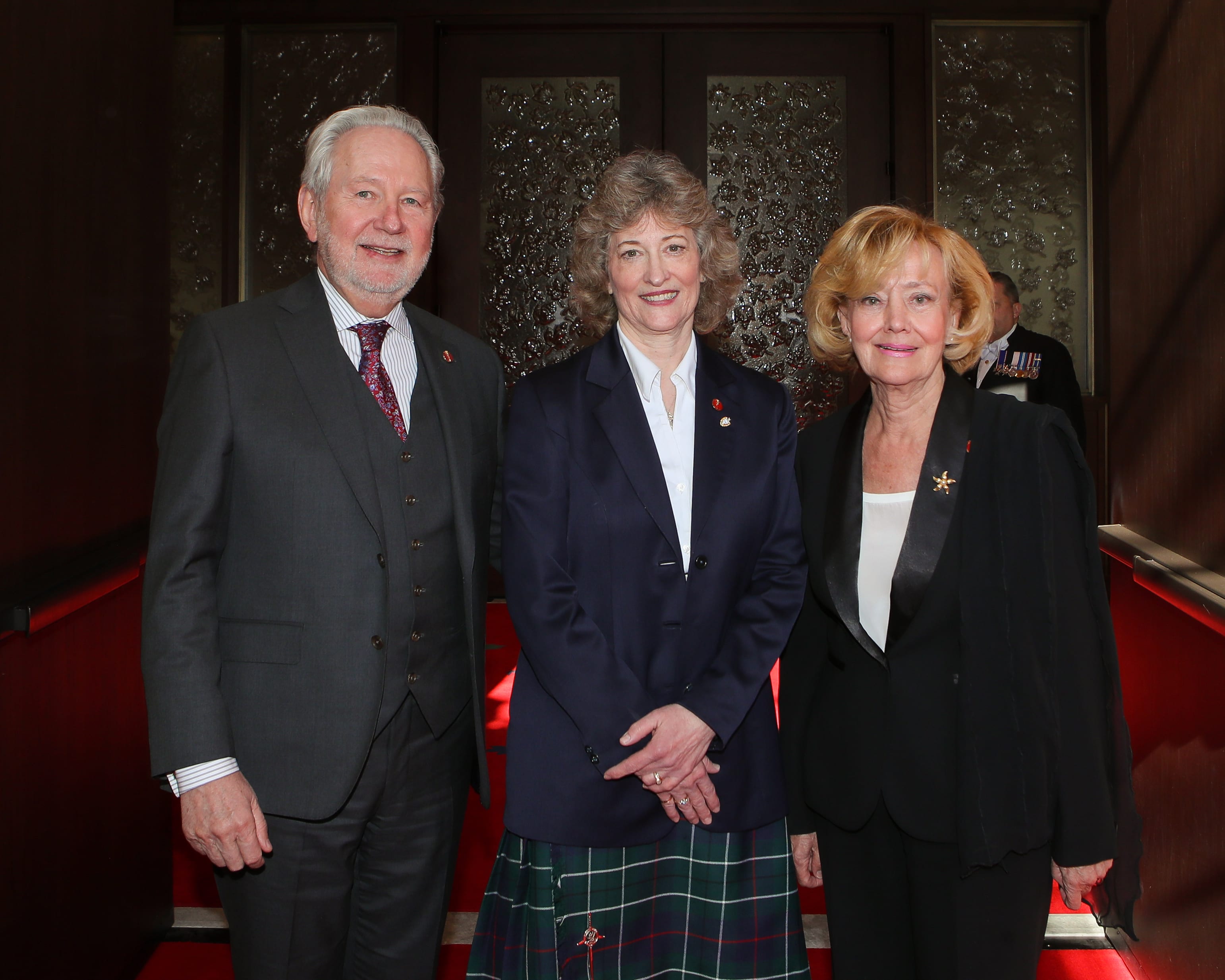 “Sen. Duncan was his constituency assistant, so I can vouch for her strong outreach skills,” Sen Harder said. “Yukoners can be certain that she will have their best interests at heart as she has proven from a career devoted to community building through business, public and political service, as well as active volunteering.”

Sen. Moodie, a neonatologist and professor of pediatrics, has received numerous awards, including Specialist of the year from the Royal College of Physicians and Surgeons of Canada. 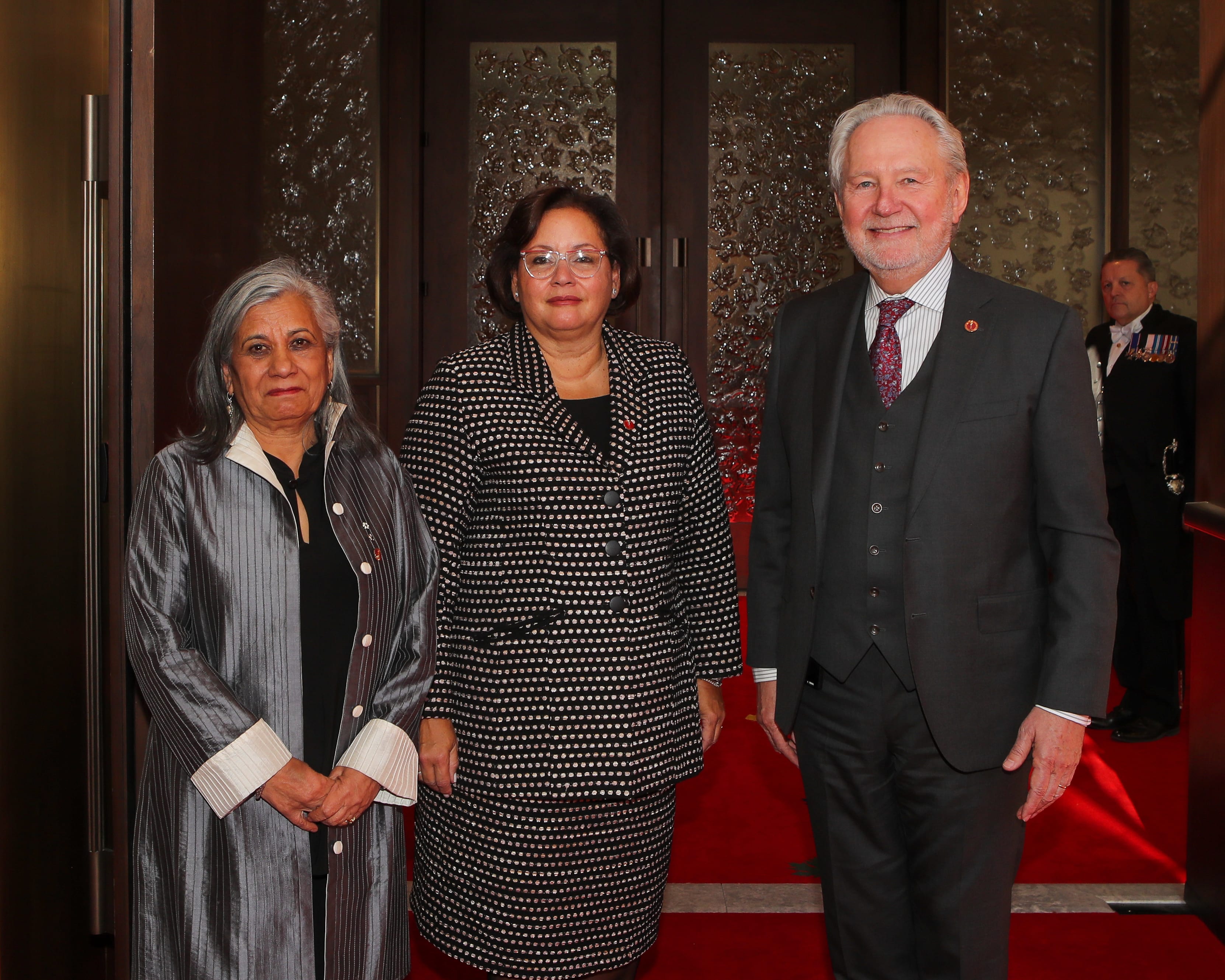 “She has worked to understand and reduce social inequities so that children and communities can thrive and be healthy, here in Canada and internationally,” Sen. Harder said.

Sen. Kutcher, a professor of psychiatry and renowned expert in adolescent mental health, led the development of a national child and youth mental health framework for Canada called Evergreen. 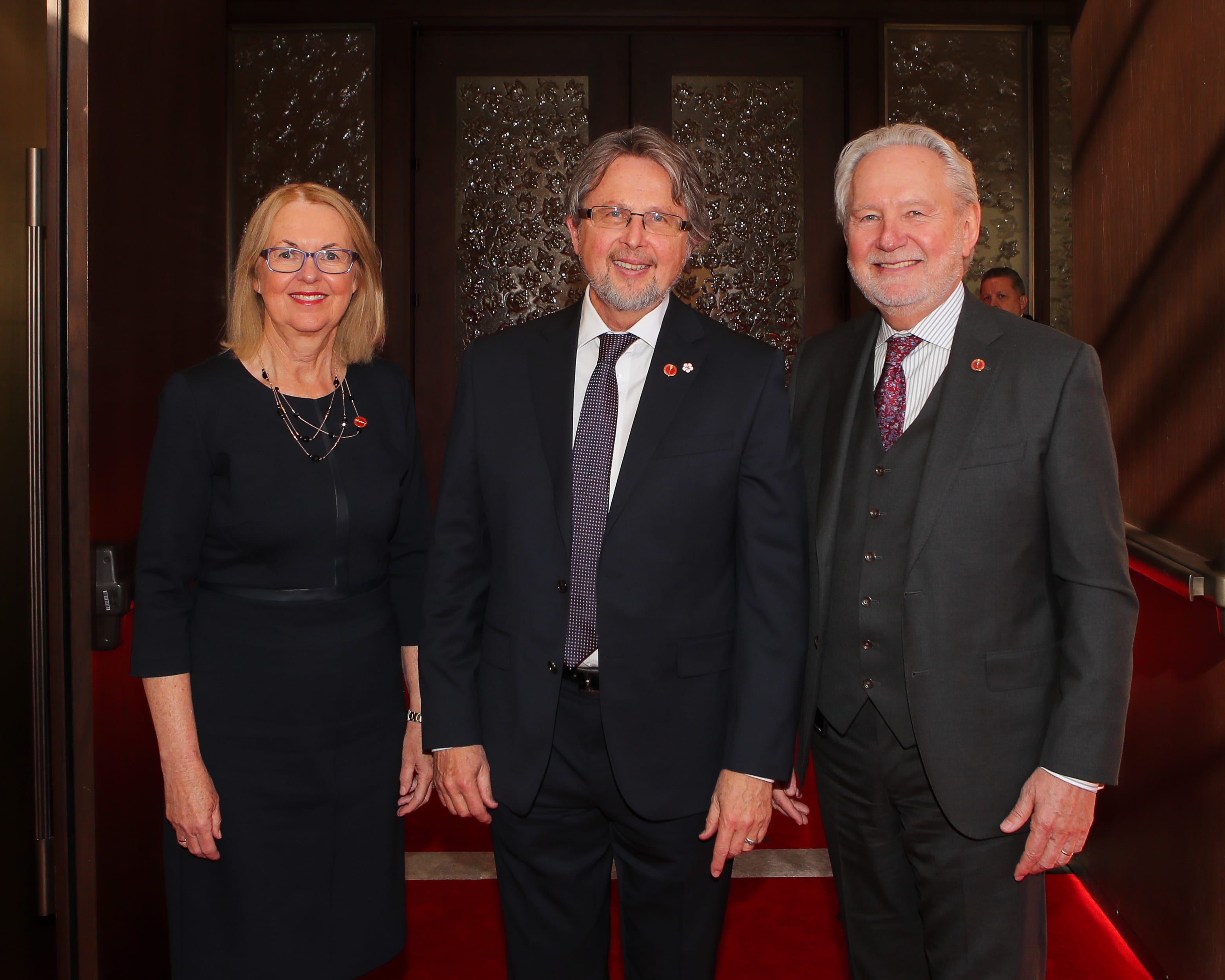