Women now make up more than 46 per cent of Senators.

The Government Representative in the Senate welcomed the two newest Senators into the Red Chamber for the first time on Tuesday.

Senator Martha Deacon and Senator Yvonne Boyer were both sworn in to represent the province of Ontario.

“With the appointment of these two extraordinary women, the Senate comes ever closer to achieving gender parity,” Sen. Peter Harder said.

Sen. Deacon says her work as an educator and coach has been bolstered by the love and support she receives from her husband and two daughters. She is keen to engage in questions surrounding the environment, international affairs and Indigenous issues. 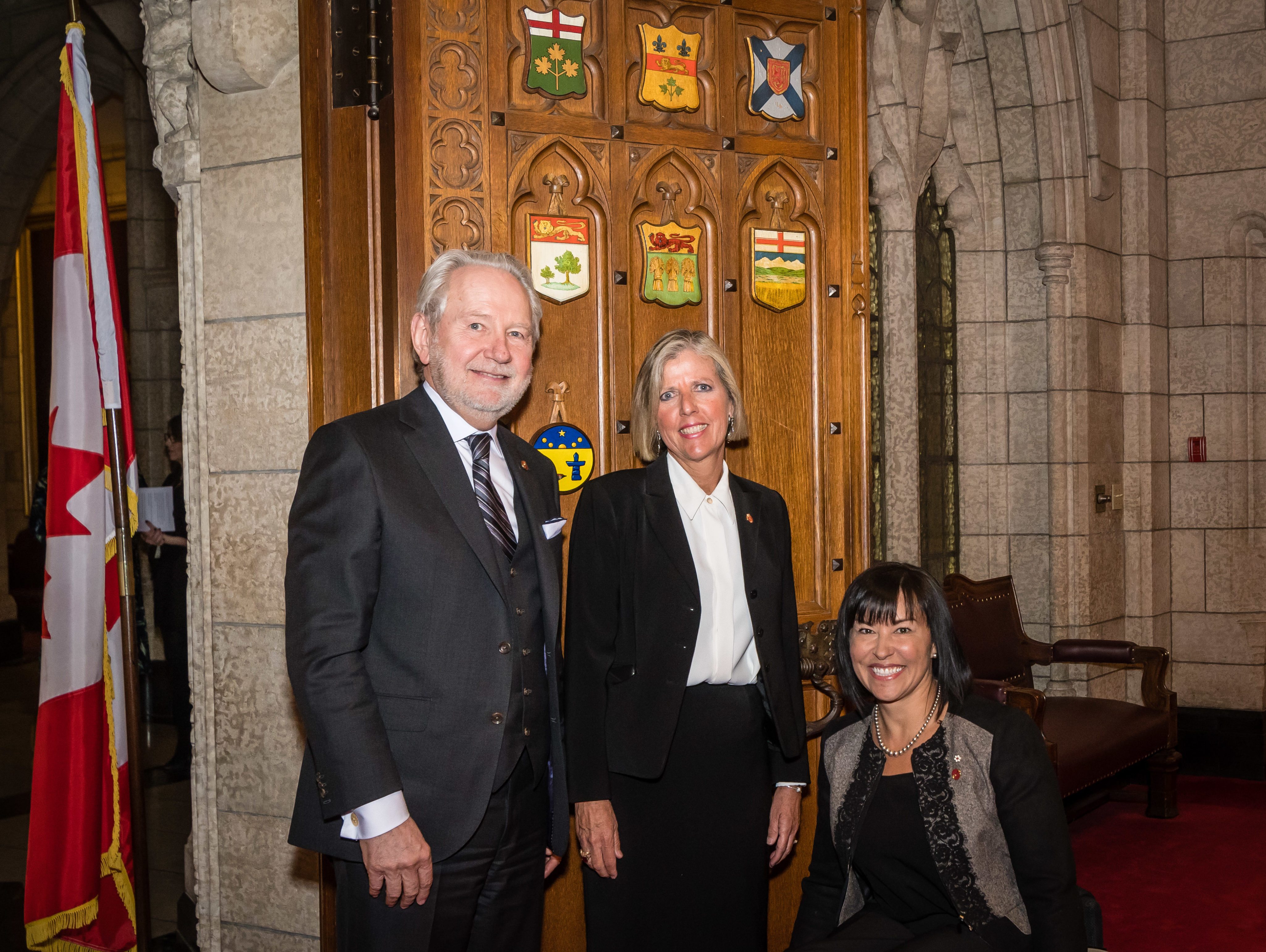 Sen. Harder said that as a badminton athlete, Sen. Deacon has what it takes to succeed.

“Senator Deacon is quick on her feet, has stamina, and most of all, understands the importance of teamwork,” Sen. Harder said. “She is well-prepared for the back and forth of Senate work.”

Sen. Boyer brings a wealth of experience as a lawyer, professor and researcher. She also has the distinction of being Ontario’s first Indigenous senator. Sen. Boyer has been committed to equality and justice for Indigenous people in her law practice, and worked to find solutions for clients by striving for a blend of approaches, both western and Indigenous. 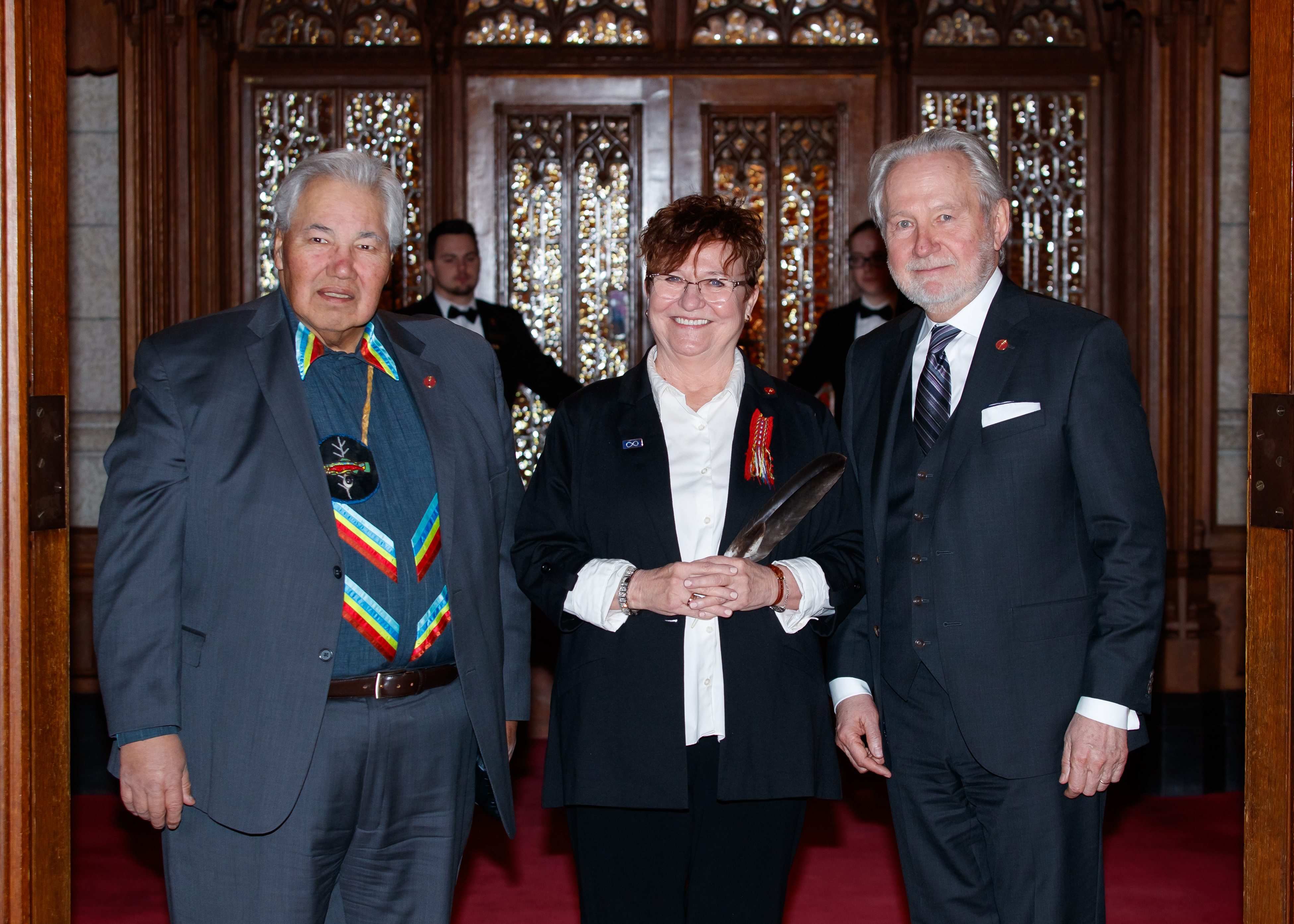 “Senator Boyer has made her mark fighting inequities to improve the delivery of health care services to Canada’s Indigenous peoples,” Sen. Harder said. “I think she will find herself at home in this chamber, and in committee, where we tackle some of the most difficult issues facing Canadians.”