Senator Diane Bellemare called the attention of the Senate to the need to review the Bank of Canada Act and to extend its mandate.

Inflation is not the problem it used to be in the past. Today, Canada faces many other economic issues such as the risks associated with slow growth, climate change, protectionism and increasing income inequality. Monetary policy can alleviate these pressing issues if the central bank pursues a dual mandate of full employment and price stability. 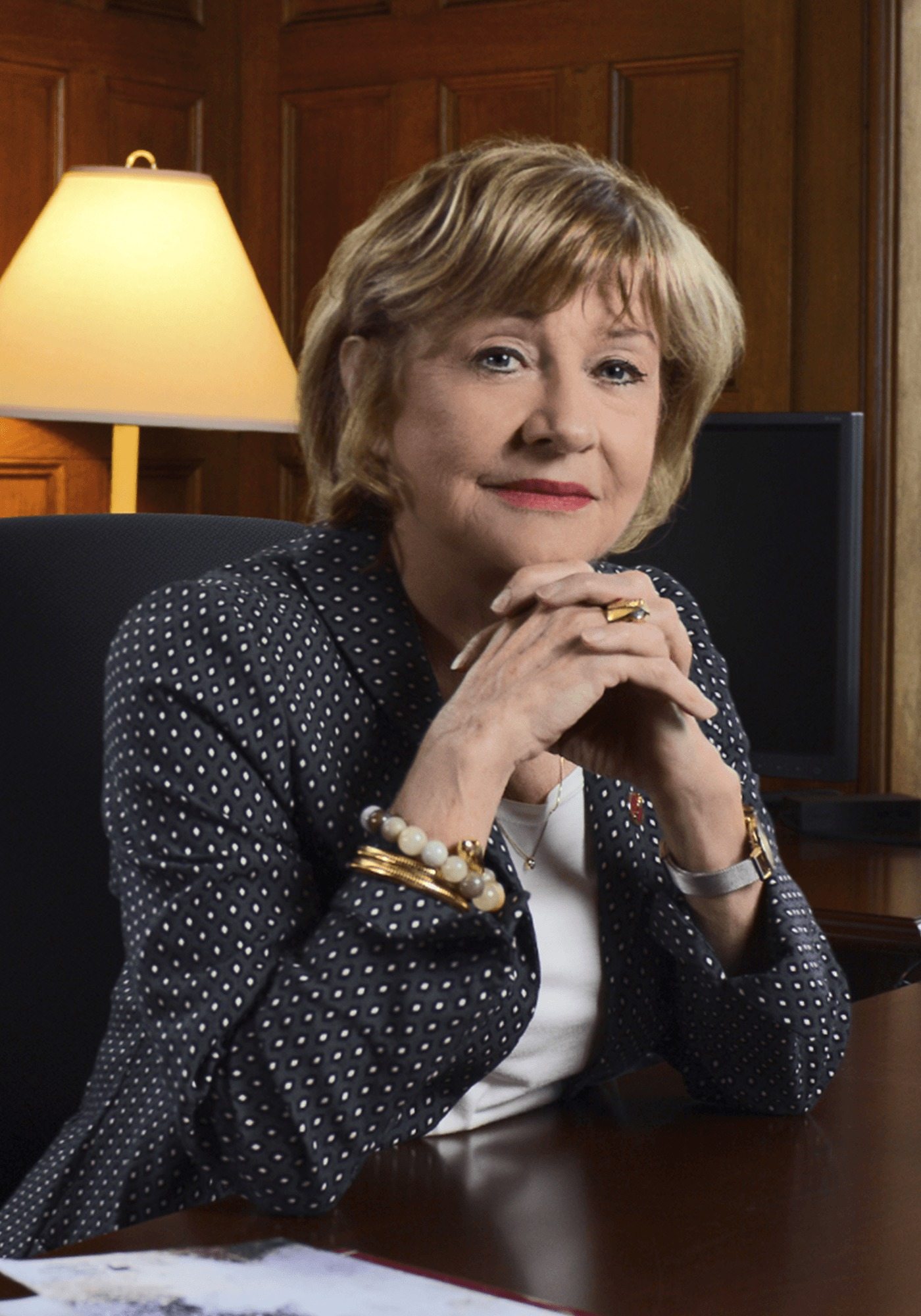 Senator Diane Bellemare is the Legislative Deputy to the Government Representative in the Senate.

On Tuesday, April 30, Senator Diane Bellemare launched an inquiry on this subject in the Senate Chamber. The goal of full employment is an important one. It links social and economic objectives such as social justice and shared prosperity. Through this goal, Canada can respond to the challenges it faces. It is indeed the roadmap proposed by the United Nations 2030 Agenda on Sustainable Development.

“This is why I share the view expressed in a letter signed by 61 Canadian economists asking the Minister of Finance to revise the Bank of Canada Act to specify that the Bank should pursue a dual mandate. It should also take into account the agreement signed between the Bank and the Government of Canada specifying the targets for monetary policy. As well, it should define how the Bank is accountable to Canadians and make explicit the boundaries of its operational independence,” she said.

“I believe the Senate could study whether the Bank of Canada Act should include a dual mandate for the conduct of monetary policy just as the United States, Australia and more recently, New Zealand, are doing.”