Senator Raymonde Gagné has worked in the field of education for more 35 years.

Manitoba Senator Raymonde Gagné is taking over the position of Legislative Deputy in the Senate. 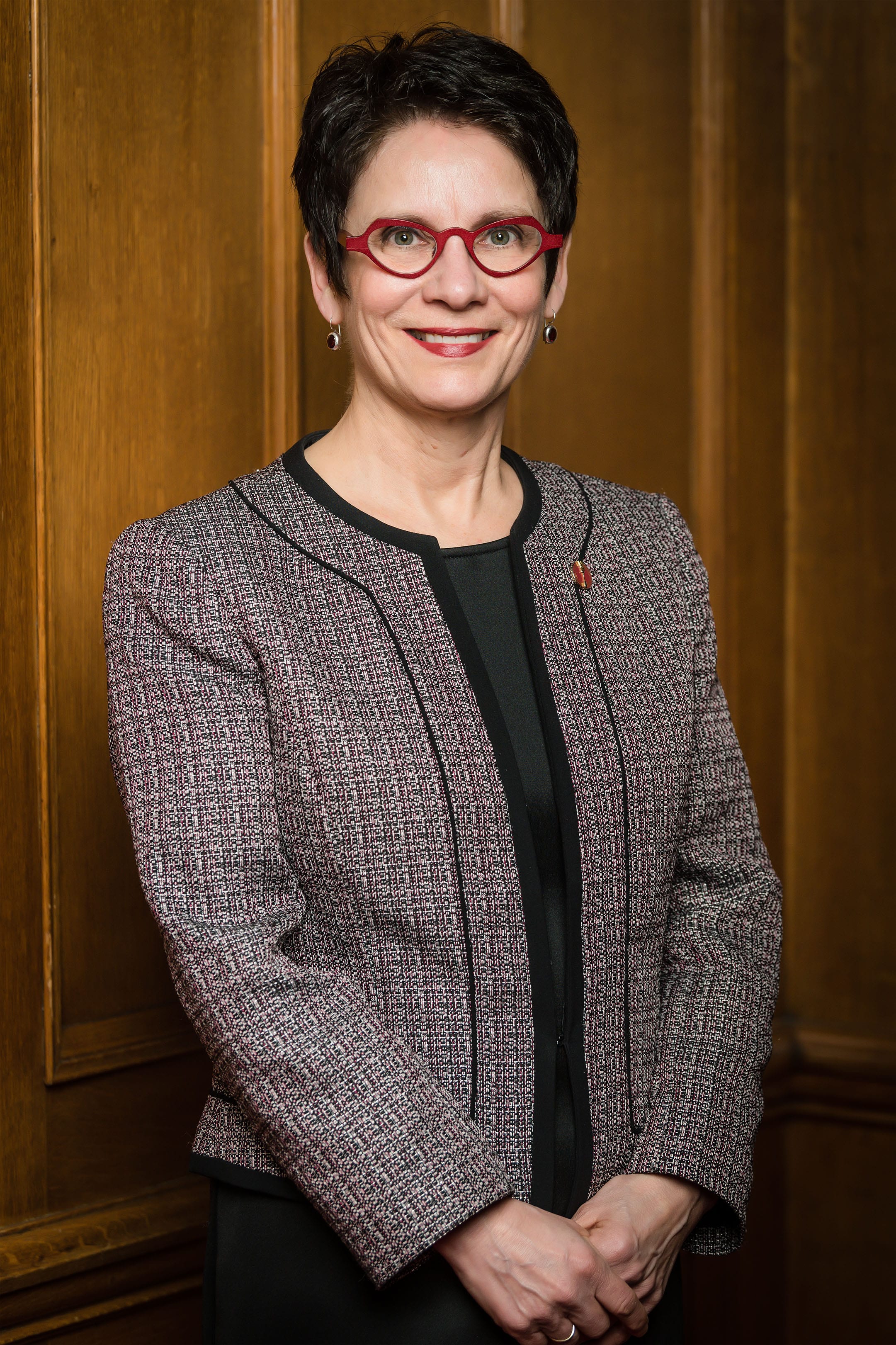 Senator Gagné has worked in the field of education for more than 35 years. As Legislative Deputy, she will play a major role in working with other Senate leaderships to structure debate in the Senate chamber on a daily basis.

Senator Gagné was able to advance through the ranks of the administration’s education sector at the Université de Saint-Boniface, where she was President from 2003 to 2014. Her rigor and proven skills in cooperation and conciliation will be great assets as she takes on her new role.

“I am happy to fulfill my commitment to work for a modern and independent Senate by contributing, in collaboration with my colleagues from other Senate groups, to the management of legislation in the service of all Canadians,” she said.

Hybrid sittings to continue in Senate