She is the first Indigenous woman to hold a leadership position in the Senate.

Alberta Senator Patti LaBoucane-Benson is taking over the position of Government Liaison in the Senate. 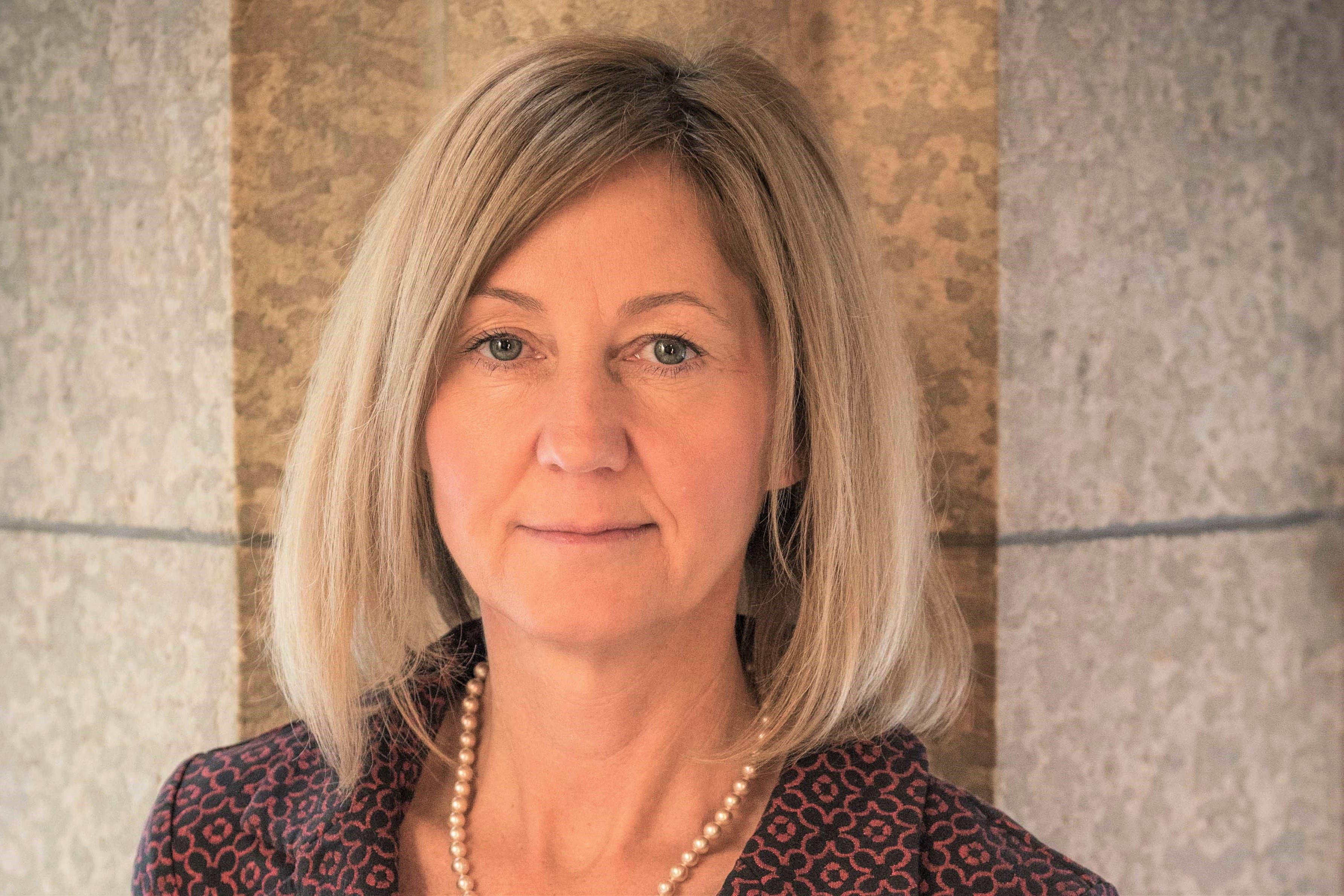 Senator Patti LaBoucane-Benson took on the role of Government Liaison in January 2020.

“I am honoured to be a part of the Government Representative’s team, working towards a more independent Senate that provides strong regional, Indigenous and minority perspectives in the legislative process,” she said.

“As Government Liaison, my role will be to help ensure that Senators from all groups receive information on legislation being considered, as well as have opportunities to share critical regional viewpoints with Ministers, to help ensure legislation meets the needs of Canadians no matter where they live.”

“As an Alberta Métis Senator from the Treaty 6 territory, I am committed to facilitate productive relationships that promote legislation and public policy initiatives that are in the best interest of Albertans and benefit all Canadians,” she said.

“I look forward to working collaboratively with all Senators in the 43rd Parliament.”