The Senate amended C-6 by providing an appeal mechanism to a person facing citizenship revocation on the grounds of fraud or false representation. Another Senate amendment granted minors the ability to independently apply for citizenship. The House of Commons accepted those two Senate amendments but rejected a third, which increased the age exemption for language and knowledge testing for prospective citizens. The Senate concurred with the House’s position. Find out more.

C-7: A better labour relations regime for the RCMP 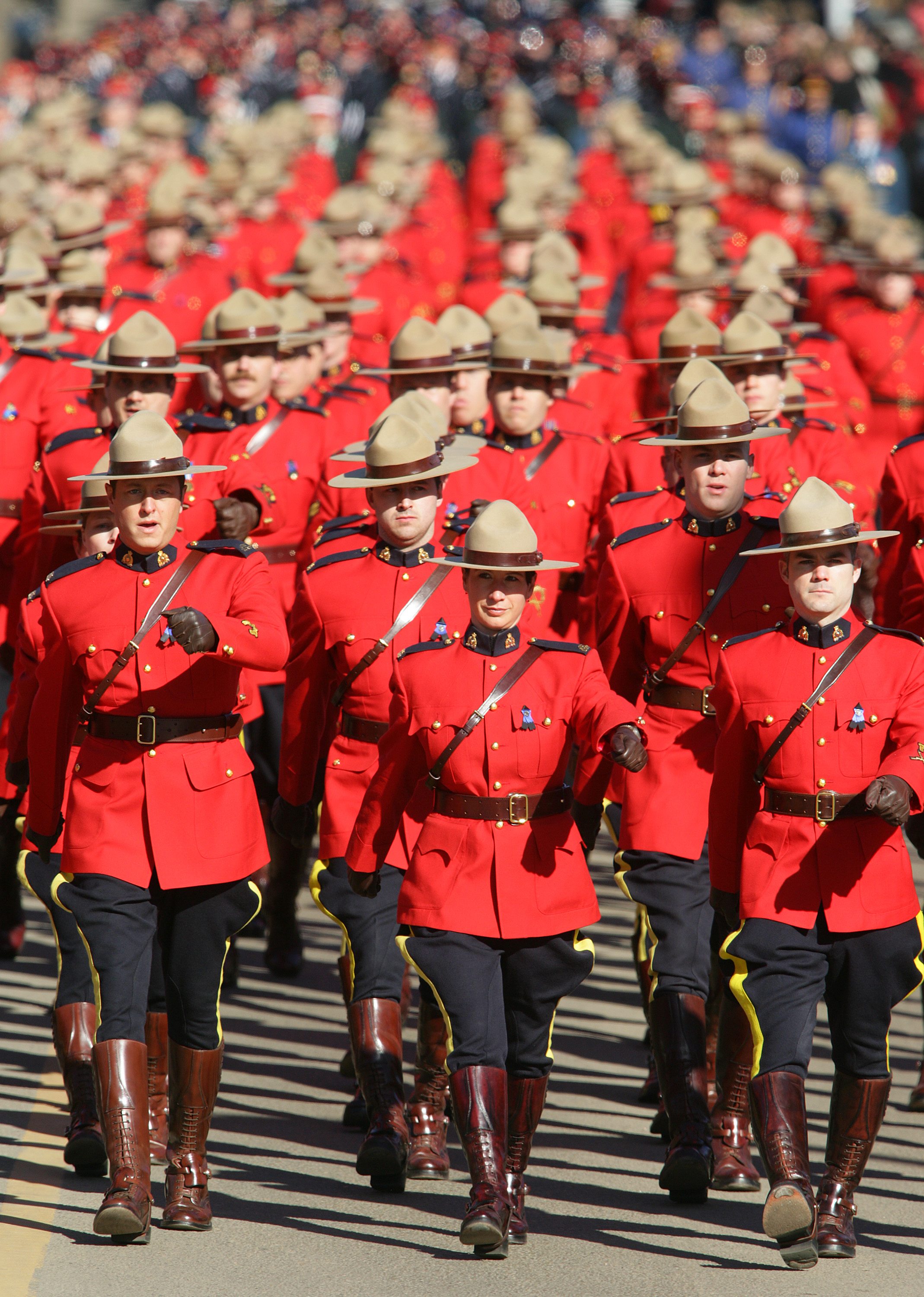 In the course of its review, the Senate proposed a series of amendments to Bill C-7, including expanding the scope of issues that could be subject to collective bargaining and adopting a more targeted management rights clause. The House of Commons accepted some Senate changes, which broadened collective bargaining to include matters commonly associated with harassment and workplace wellness, appointments and appraisals, and measures to mitigate the impact of discharges and demotions of RCMP members. However, the House rejected other Senate proposals – including the requirement for a mandatory secret ballot vote for the certification of a bargaining agent to represent RCMP members and reservists – and the Senate concurred with that position. Find out more.

Senators thoroughly and expeditiously reviewed Bill C-14, proposing a series of amendments. The House of Commons accepted some of the Senate’s amendments. The final version of Bill C-14 included enhanced safeguards for recipients of medical assistance in dying, requirements for consultation between the provinces and the Minister of Health on death certificates, and a definitive timeline for the Minister of Health and the Minister of Justice to table thorough reports to Parliament after their reviews of the bill’s provisions. Find out more.

When C-29 arrived in the Senate, some Senators argued that proposed changes to provide uniform consumer protections could override certain provincial regulations were more robust than those proposed by the federal government. Regulations and protections in Quebec were cited in particular. The Government gave the issue further consideration. At the Senate committee stage, the Government Representative in the Senate, Senator Peter Harder, moved an amendment to remove C-29’s measures related to consumer protection in banking. The Government indicated it would revisit the issue at a later date. Find out more.

When C-37 arrived in the Senate in February 2017, Senators worked quickly to examine, debate and improve the legislation with urgency, given how quickly the epidemic was growing. The Senate made three amendments to the bill – the House of Commons accepted one Senate amendment, disagreed with a second, and altered the language in the third. Find out more. 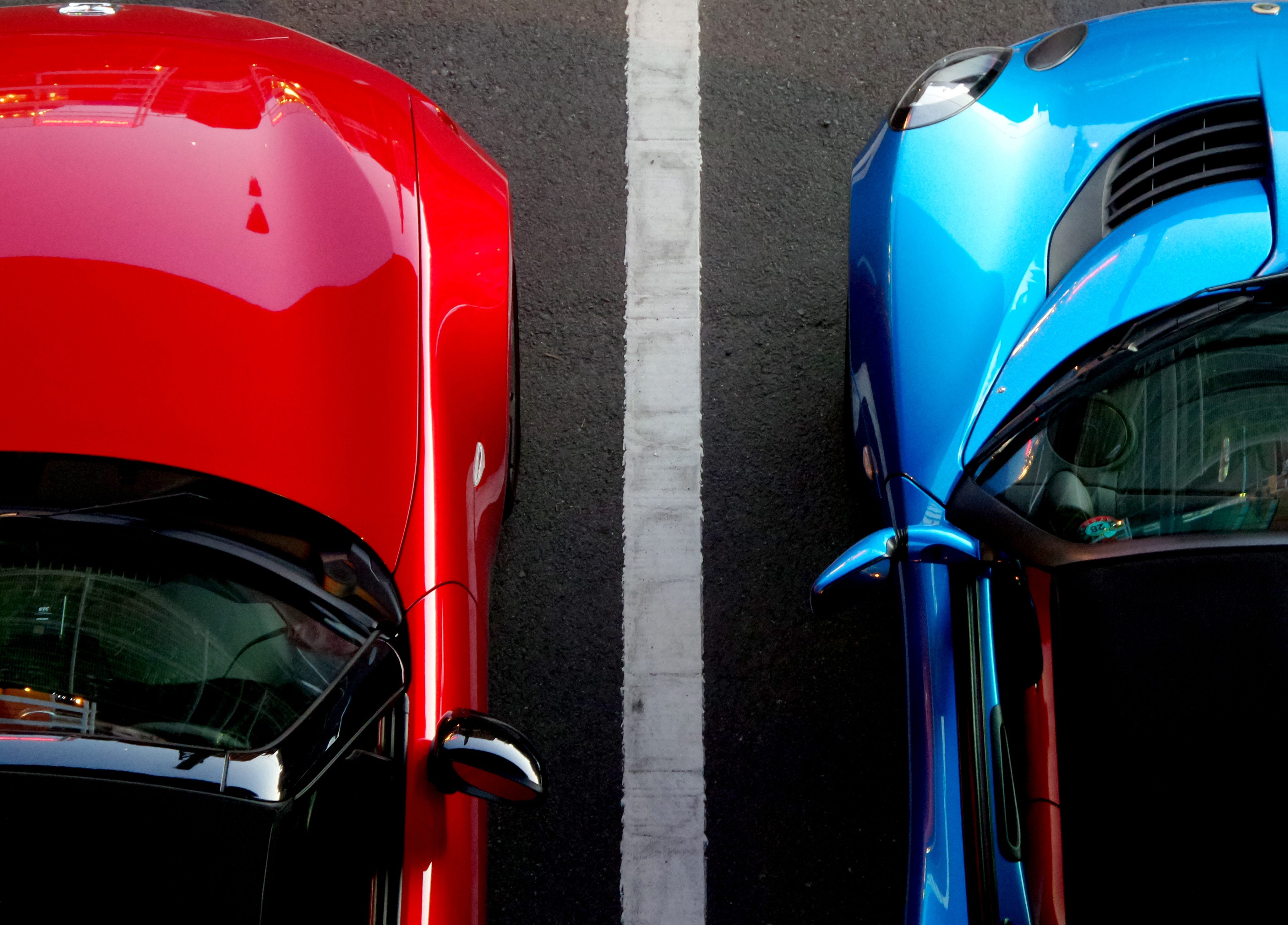 This bill gives the Minister of Transport new vehicle recall powers, among other things. Concerns were raised in the Senate that dealers could potentially be put out of business over recalls and may not be afforded similar protections that are provided to other areas of the automotive industry. The Senate amended the bill to ensure that manufacturers compensated dealers left unable to sell recalled vehicles on their lot. However, the Senate amendments delved into contractual relationships. The House of Commons found another solution to protect dealers without that unintended consequence. The Senate concurred with the House of Commons. Find out more.

The bill was introduced in response to a Quebec Superior Court ruling concerning historical discrimination against women and their descendants in registration provisions of the Indian Act. The Senate made several amendments. The Government accepted most but not all amendments, and sent the bill back to the Senate. After further study and discussions, and with agreement from the Government, Senator Peter Harder announced that the Government would “enshrine in law the removal of all gender-discrimination in the Indian Act,” bringing the bill closer to the initially rejected Senate amendment. Find out more.

So far this session, the Government did not accept Senate amendments on two bills, and the Senate concurred with the House’s position.

Bill C-4 proposed to enact the Government’s clear election commitment to Canadians to repeal legislation that 1) required labour organizations and labour trusts to file detailed and onerous information returns for public disclosure or face financial penalties; and 2) made it more difficult to certify — and easier to decertify — a union by replacing the card check system with a mandatory secret ballot system. The Senate amended the bill to retain the secret ballot vote system. The House of Commons disagreed with the amendment. The Senate did not insist on its amendment and concurred with the House’s position. Find out more.

When C-44 arrived in the Senate, some Senators argued against the Government’s plan to increase the excise duty rates on alcohol products by two per cent, and adjust the rate in line with inflation annually after that. The Senate amended the bill to remove that section. The House of Commons disagreed with the amendment, and the Senate concurred with the House’s position.

S-236: Recognition of Charlottetown as the Birthplace of Confederation Act