Two new independent Senators – both legal experts with experience in Indigenous issues – were sworn in as the Senate returned for its first sitting of the year. 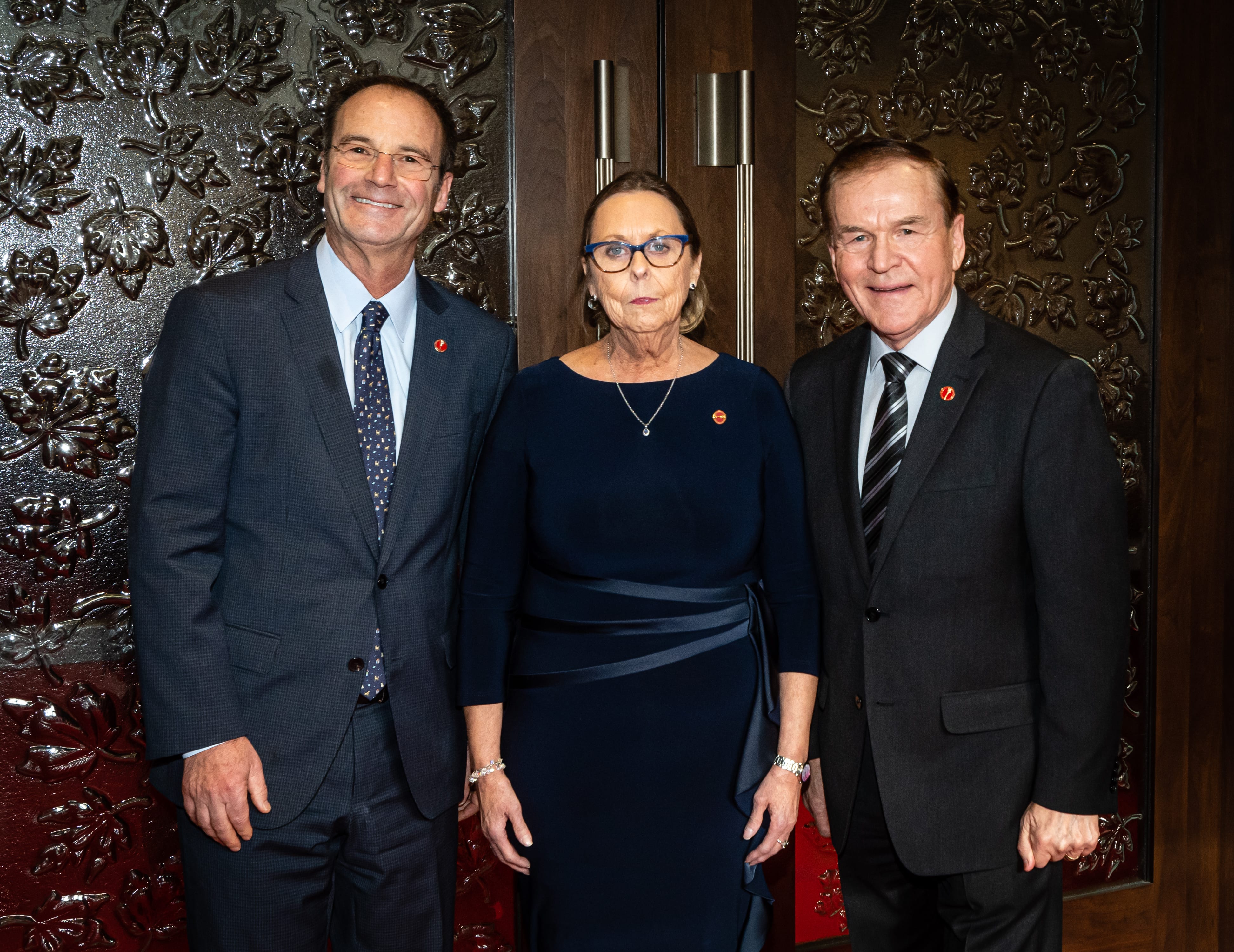 Senator Brent Cotter, a former law dean and public servant who led the creation of a government-wide program of services for First Nations and Métis peoples, represents Saskatchewan. 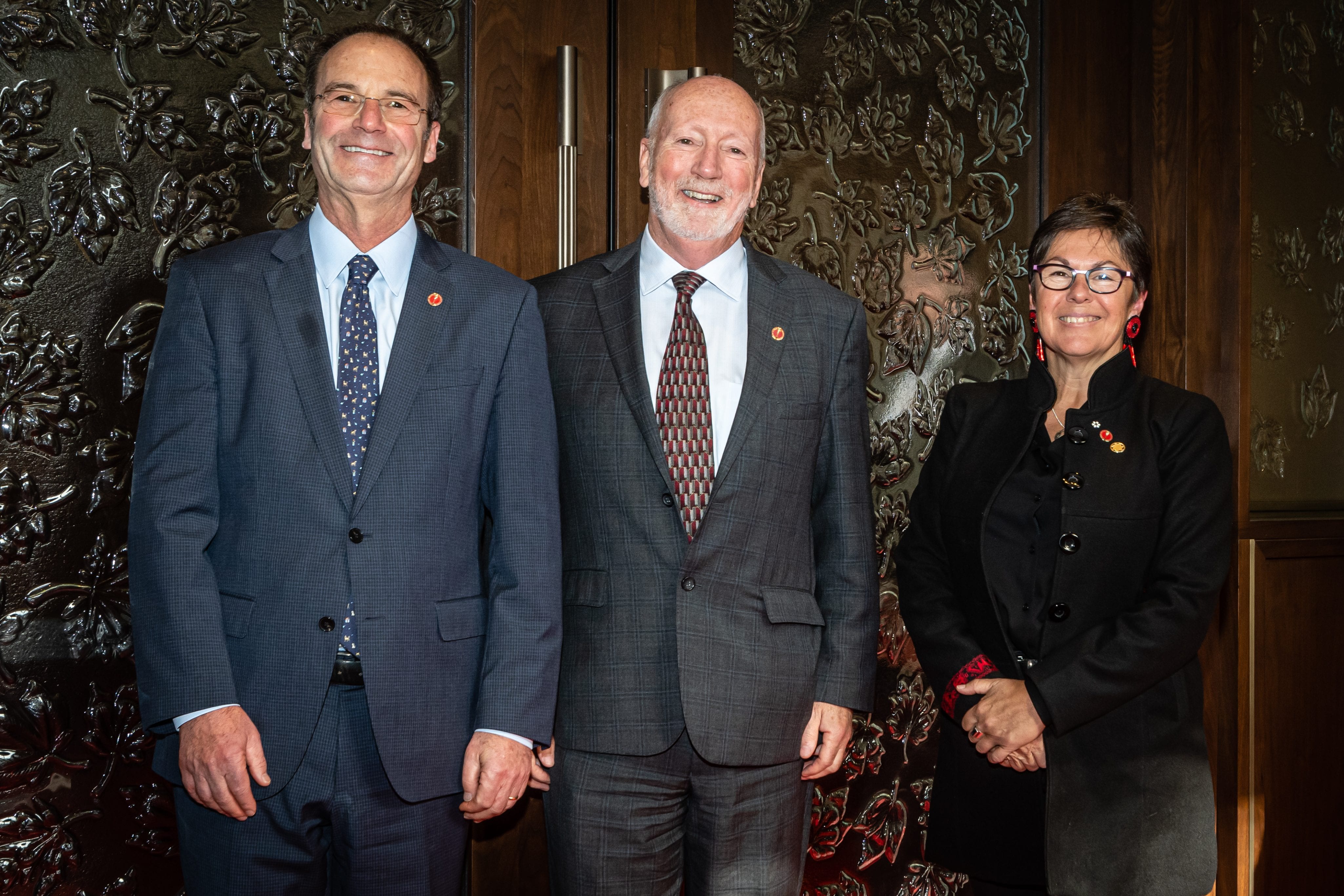 The Government Representative in the Senate, Senator Marc Gold, welcomed two new independent Senators to the Red Chamber for the first time on Tuesday.

“Both Senator Keating and Senator Cotter bring a lifetime of professional experience and devoted public service to this chamber,” Senator Gold said.

“In the brief time that I’ve come to know them, I can say one thing with absolute confidence: They bring the right spirit, the right devotion and a deep understanding of the parliamentary process, the public policy process and the legislative process. Most important, they bring to this chamber that which we all share — a dedication and commitment to Canada, to ensuring that the Senate can fulfill its constitutional role and promote the well-being of Canadians. We’re so happy to have you with us and we’re counting on you to help us improve the way that we do business on behalf of all Canadians.”