Senator Peter Harder, the Government Representative in the Senate, welcomed the two newest members of the Red Chamber as they joined the growing ranks of independent Senators on Thursday. 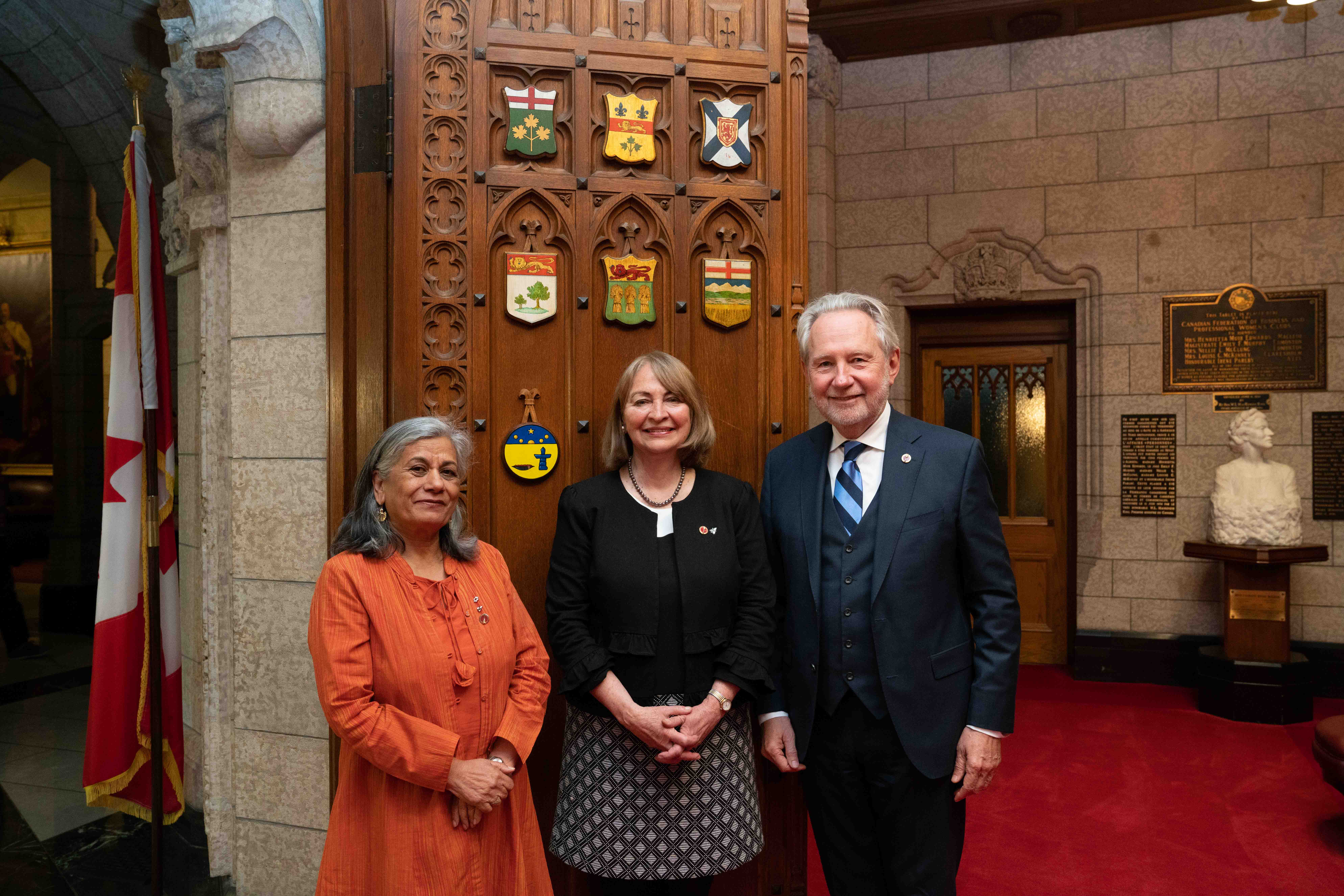 The current Government created an independent advisory board with a mandate to provide merit-based recommendations for Senate appointments. So far, 36 independent Senators have been appointed under the new process.

“It is my pleasure, as the Government Representative in the Senate, to welcome our newest colleagues, the Honourable Donna Dasko, from Toronto, and the Honourable Pierre Dalphond, from Quebec.

She has the good fortune of counting many parliamentarians among her group of friends. Indeed, parliamentarians owe her a debt of gratitude for her work to ensure that women have an equal voice and place in Canada’s political scene. As a former pollster and statistician, I am happy to share that, with the arrival of our new colleagues to the Red Chamber, we continue to narrow the gap with respect to gender.

As of today, we have 52 male senators and 43 female senators. This is not the parity you are looking for, but we will get there, senator, I’m sure of it. And you’ll be here to witness it.

Senator Dalphond brings with him his considerable knowledge of Parliament and the upper chamber, in particular. 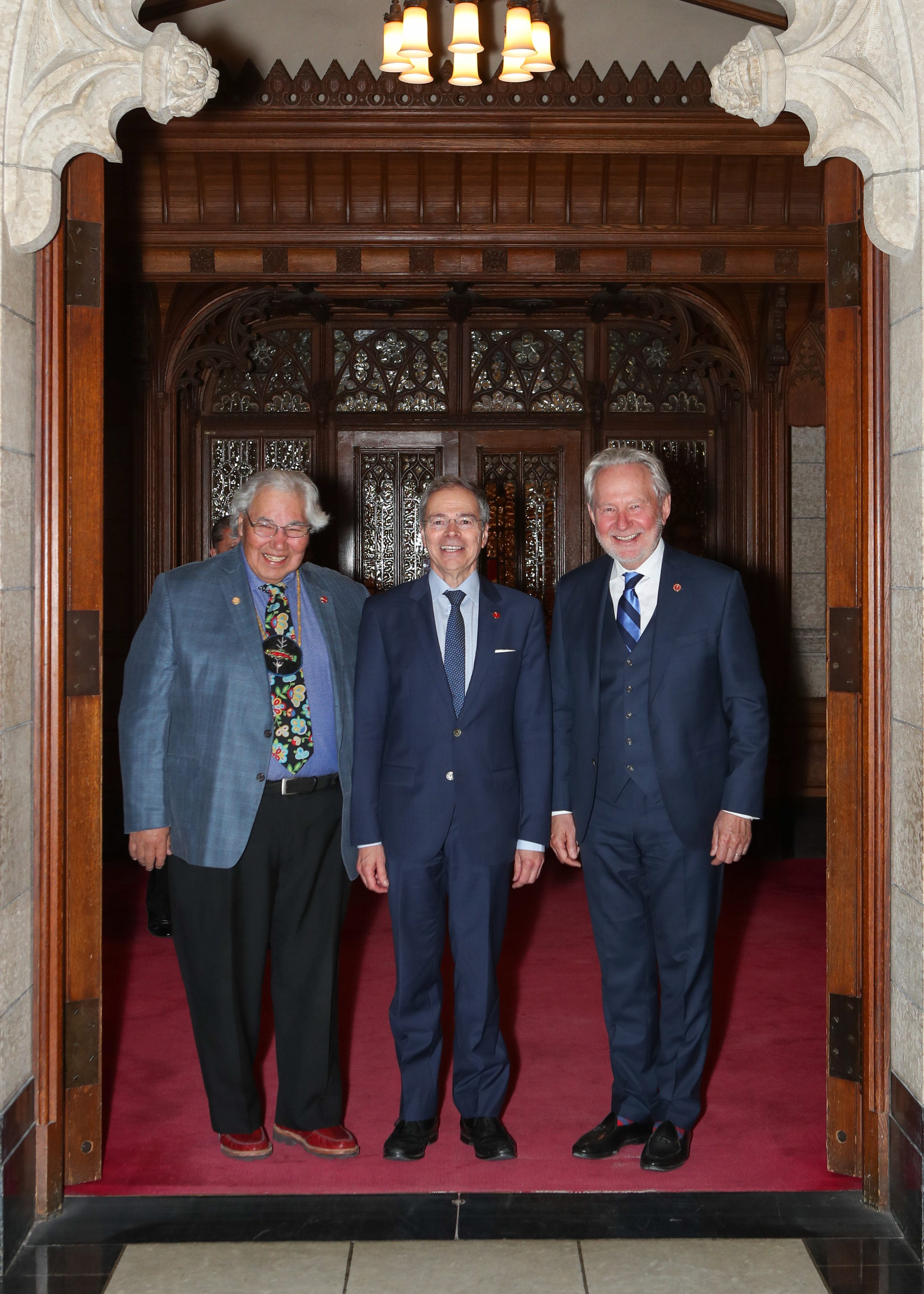 As a judge of the Quebec Court of Appeal, Senator Dalphond had the opportunity to rule on the Senate. I quote:

‘There is no doubt that this institution was a fundamental component of the federal compromise in 1867.’

I’m told that more than a few Senate staff who are also lawyers are feeling a little star struck by your arrival. Looking over the course of his long career as a lawyer, judge and educator, the words arbiter and mediator jump off the page to me. I think you will find, senator, that those qualities will become very useful to us all in your new role.

Senators Dasko and Dalphond, I know the two of you will find your place very quickly in the Senate. Please know that I, and all of your colleagues, are here to help.

Welcome, both of you. I look forward to seeing you in action, and I thank you for joining our team.”