An independent thinker and economist with a passion for social justice served as Legislative Deputy in the Government Representative Office from May 2016 to November 2019.

Growing up in Ahuntsic, a neighbourhood in Montreal, Diane Bellemare was not a child of privilege. From time to time, her family struggled financially, and from a young age, Bellemare became deeply aware of the obstacles facing her working-class community. “I believed that glaring inequalities and unemployment were unfair, because our family had experienced the economic insecurity that went along with it,” she recalls. In fact, Bellemare would devote her career to finding economic solutions for social justice.

During Quebec’s Quiet Revolution, a time of great socio-political change, the province made higher education more accessible and affordable. Young people of all backgrounds had greater academic options. Bellemare’s father wanted her to pursue more practical training — a quicker route to a job — but she promised him that university would serve her well and that she would go “all the way” in realizing her ambitions. It was a promise she kept — in 1981, Bellemare submitted her Ph.D. thesis in economics at McGill University, an 800-page volume on economic insecurity.

I found it quite troubling that economic insecurity existed in a society that was able to feed everyone,” she says. “I saw the major impact it had on individuals and their ability to fulfil their lives.

Bellemare went on to become a professor at the University of Quebec at Montreal, where she taught for nearly 25 years. During that time, she sat on the Economic Council of Canada and the National Statistics Council, appeared weekly on the television program Questions d’argent to analyze economic news, and helped create the Forum pour l’emploi, a non-profit organization sponsored by labour, business and community associations working to promote full and productive employment for all. She later served as president and chief executive officer of the Société québécoise de développement de la main-d’œuvre (SQDM) and senior vice-president and chief economist of the Conseil du patronat du Québec, and then ran as a star candidate with Mario Dumont’s Action démocratique du Québec (ADQ). Bellemare has published several books on economics and employment, including Créer et partager la prospérité (2013) and Le plein emploi, pourquoi? (1983). The latter was so successful that the first print run sold out in two weeks. 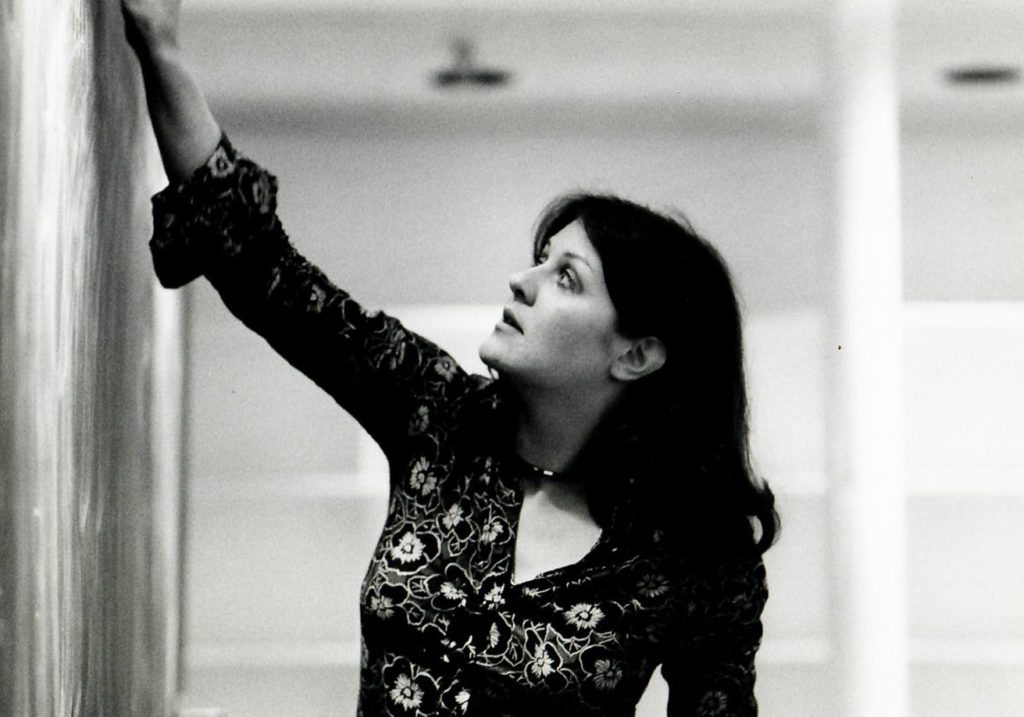 The Senator at the start of her career as an economist.

She is married to Victor Altmejd, an immigrant from Eastern Europe, and has two children, Simon and Benjamin, and two stepchildren, Sarah and David Altmejd, the latter a world-famous contemporary artist who lives in New York.

In 2012, she was appointed to the Senate on the recommendation of Prime Minister Stephen Harper. Though a role in the Upper Chamber had not been in her career plans, she was thrilled. “I consider my role in the Senate as a job; people who know me say it is the perfect job for me, one that goes beyond partisan politics. However, as I was not elected, I am aware of my responsibility to be accountable to Canadians,” she says.

As soon as she was appointed, Senator Bellemare immersed herself in the history and workings of the upper chambers in other legislatures with the rigour and meticulousness of the academic researcher she had been for so long. She did it to better understand the institution that she believes acts as a safeguard for democracy, particularly in a political system such as ours, where governments can win a majority in the House after being elected by a minority of voters.

This is why the Senator does not hesitate to take public positions on issues that are important to her. She is outspoken if policies go against the interests of Quebec, the province she represents. For example, she opposed Bill C-377, the Conservative private member’s bill that limited labour relations and, according to experts, was unconstitutional. “I’m actually quite shy and dislike confrontation, so when I do something like that, it’s because I can’t help it. It’s not always easy,” she adds. 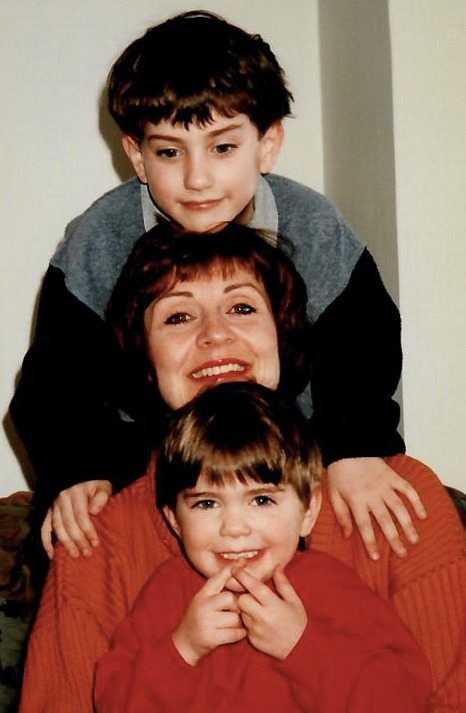 The Senator with her sons, Benjamin and Simon.

In 2016, she left the Conservative caucus to become an independent Senator. As the Legislative Deputy to the Government Representative in the Senate, she works with other Senate leaders to structure debate in the Upper Chamber on a daily basis, including managing and moving Government procedural motions. In 2016, she sponsored Bill C-4, which repealed Bill C-377 and another anti-labour bill, C-525. She believes Bill C-4 has helped restore the balance between employers and labour. She is also an ex-officio member of nearly all Senate committees.

In addition to sitting on the Standing Committee on Rules, Procedures and the Rights of Parliament, she is a member of the Committee on Senate Modernization, a cause that is particularly important to her. (She is also an ex-officio member of nearly all Senate committees.)

“The Senate is an institution that has been underestimated, unloved and, at times, the object of much criticism. There are reasons for that, but we shouldn’t throw the baby out with the bathwater,” she says. “Our role is to make sure that bicameralism works well in Canada and that Canadians can be proud of their Senate.”