As the son of a decorated serviceman, Grant Mitchell knows that a central trait that unifies Canadians is our generosity. He served as Government Liaison in the Government Representative Office from May 2016 to January 2020.

By the time he turned 12, Grant Mitchell had seen more of his country than most Canadians twice his age. His father, Bill Mitchell, served in the Armed Forces, and moving was an occupational necessity. “I’ve always felt very Canadian, in part because I have lived in seven provinces growing up,” says Senator Mitchell today, “but also because of what my father did. He fought for Canada in the Second World War, served with the UN forces in Korea, and he was part of an observatory force in Vietnam.” Family mementoes are displayed in the Senator’s office on Parliament Hill, including the sword his father carried as commander of the Guard of Honour during the Queen’s visit to New Brunswick in the 1950s and a sepia-toned photograph of his father with Field Marshal Bernard Montgomery, British commander of the Allied Forces during the Second World War.

Mitchell’s perspective on national identity was forged early on. “I always had a sense of this country, its values of justice, equality and fairness, and its importance to the world,” he says. “I grew up with the sense of Canadians as generous people who did things for others — things that were bigger than themselves. It has always been significant to me that my father risked his life for Canada. He was wounded for this country, and Montgomery personally pinned a medal for bravery on his chest.” 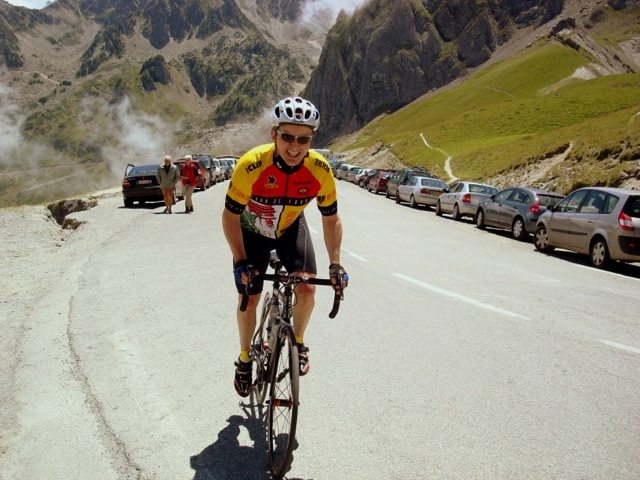 The Senator is an avid triathlete and has competed in Ironman races.

Mitchell was born in Ottawa, and spent his formative years in Edmonton. His mother, Mabs Mitchell, was the daughter of small-business owners from Vernon, B.C. “My mother was strong and very smart,” he says. “And my parents respected each other very much. They had a very equal relationship.”

Mitchell’s life experience has included politics, business and work as a public servant. He graduated from the University of Alberta with a B.A. in political science, and received his master’s in political studies from Queen’s University in Kingston, Ontario. As a parliamentary intern in Ottawa, he worked alongside policymakers and politicians. Early in his career, he worked for the Alberta Government, first in the Treasury Department and then in the Department of Federal and Intergovernmental Affairs. Later, in his business career, he was a Chartered Financial Analyst, which included work as an executive in a financial firm and as a stockbroker. Through all this, he remained an avid triathlete and completed Ironman competitions.

In those early years, he and his wife, Teresa Mitchell, a lawyer, were also expanding their family. (They now have three grown sons.) Fatherhood provided an epiphany. “In my early 30s, I thought, ‘Well, I’ve lived in seven provinces. I’ve had a wonderful education. I’ve had experience in public service and in business. I love Alberta. Now that I’m a father, the future takes on a different significance. If people like me don’t go into politics, who does?’”

Politics was all-consuming, particularly as leader, and Mitchell was on the road constantly. “We drove to every possible, conceivable corner of Alberta, because it was important. I wasn’t home much. A few weeks after the 1997 provincial election, I was standing on our deck in the backyard with Teresa and our son Grady, who was eight. He was amazed I was there and asked his mom, ‘Has dad ever been in our backyard?’ It really hit home.” The following year, he left provincial politics to work as a stockbroker.

In 2005 came another powerful moment: Mitchell was appointed as a Liberal Senator by Prime Minister Paul Martin. “I had tears in my eyes,” says the Senator of getting that phone call. “I truly believe that our parliamentary system is the most successful system of government on earth. It’s a remarkable privilege to be able to serve in it.”

In May 2016, Mitchell left the Senate Liberal caucus to sit as an independent and was appointed Government Liaison in the Senate. The role is instrumental in guiding Government legislation through the Upper Chamber while also working with Senators to renew the Senate. 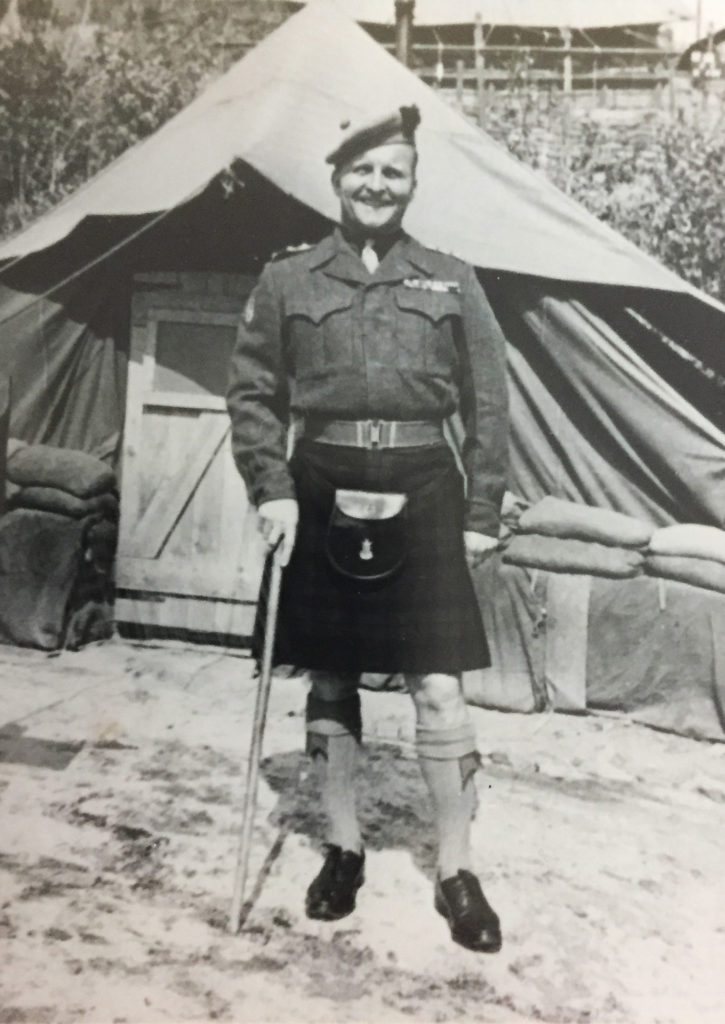 His father, the decorated officer Bill Mitchell, risked his life for Canada.

“Now, there is a new sense of independence emerging in all corners. The number of Senator bills becoming law is unprecedented, as is the number of amendments passed in the Senate and accepted by the House of Commons in a very short period of time.”

One of the proudest experiences for Senator Mitchell was sponsoring Bill C-16 in the Senate, which provides protections for transgender people in Canada. He also pointed to the Senate as a whole for the high level of debate and consideration that resulted in amendments to Bill C-14, granting the right to medical assistance in dying. Mitchell said at the time of the bill’s passage: “There are times, many times, more than I think Canadians understand, that the Senate soars, and this is one of those times.”

He believes the Senate works for Canadians. “The Senate is headed in a new direction,” he says. “With that, there is a brand new promise for the country.”

Senator Grant Mitchell served as Government Liaison in the Senate from May 2016 to January 2020.