Senator Harder releases principles of decision-making for an independent Senate

The Government Representative in the Senate released a discussion paper on how the evolving Senate should make decisions.

The Government Representative in the Senate released a comprehensive blueprint on how the renewed and increasingly independent upper chamber should deal with legislation and exert influence over policy.

Senator Peter Harder’s discussion paper lays out principles on how the evolving Senate should make decisions, including when it is appropriate to amend bills and when it should defer to the will of the elected House of Commons. 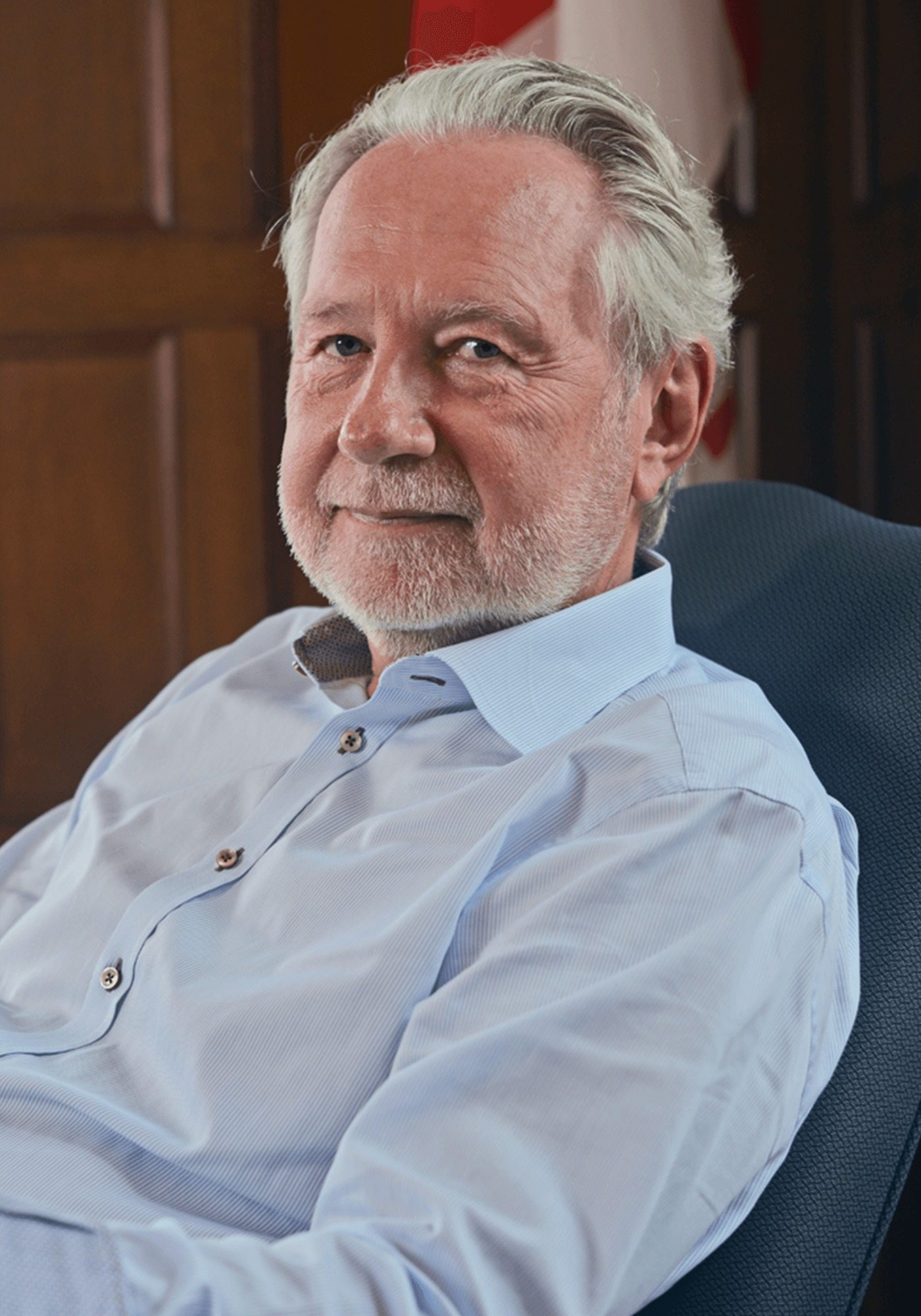 Senator Peter Harder is the Government Representative in the Senate.

It has been more than two years since Senators began being appointed through an independent merit-based system, which has freed independent Senators from party-line voting.

Sen. Harder said that developing principles on the Senate’s complementary role is a major step forward for the continued reform of the upper chamber.

“With increased independence comes increased power – and with it the responsibility of providing effective sober second thought without becoming a rival to the elected House of Commons,” Sen. Harder said.

“The more selective and focused the Senate amendments, the more likely they are to receive the approval of the House of Commons, and the more effective, legitimate and credible the Senate will become to the public.”

Sen. Harder argued that the Senate should review and sometimes amend legislation with certain criteria in mind, including whether it:

He also emphasized that the appointed chamber should refrain from defeating legislation included in electoral platforms, and ultimately respect the will of the elected House of Commons in relation to Senate amendments. Generally speaking, Senators should view the defeat of government legislation as a rare last resort.

However, he also acknowledged that there will be some bumps in the road because the Official Opposition Conservatives in the Senate continue to sit in a national caucus with their House of Commons colleagues. The Conservatives have pledged to oppose Government legislation as a matter of course, most recently voting as a bloc to try to defeat at second reading a bill to legalize cannabis, a major electoral commitment to Canadians. By contrast, the Government is no longer affiliated with any Senate caucus.

Sen. Harder noted that this increasingly independent Senate has made meaningful and significant contributions to Government and non-Government legislation. The Commons has accepted some, if not all, Senate amendments in the majority of cases – and the Senate has deferred to the position of the elected chamber, in other cases.

Still, Sen. Harder emphasized that altering Government legislation should not be taken lightly.

“Senators should remain mindful that amending Government legislation is far from the only tool at the Senate’s disposal to exert influence in the policy process,” he said.

Senators can alert public opinion and influence political change through several other means, including committee studies, Senate inquiries and bills initiated in the Senate.

Senator Harder releases principles of decision-making for an independent Senate