So far so good

The independent Senate must now define the business of how it does business, writes former Senator Jack Austin.

The increasingly independent Senate is set to return in the fall to a remarkable new reality: a clear majority of current Senators will not be linked to a partisan caucus. This is a defining moment for the upper chamber, and marks the end of an important first phase in the reform of the institution.

However, there is a crucial next step to be taken in the evolution, and that is a requirement for Senators to articulate to Canadians how an independent Senate manages the business of legislation. It may sound bureaucratic to some, but the public needs to know the guidelines to maintain and build its trust with this developing upper chamber. 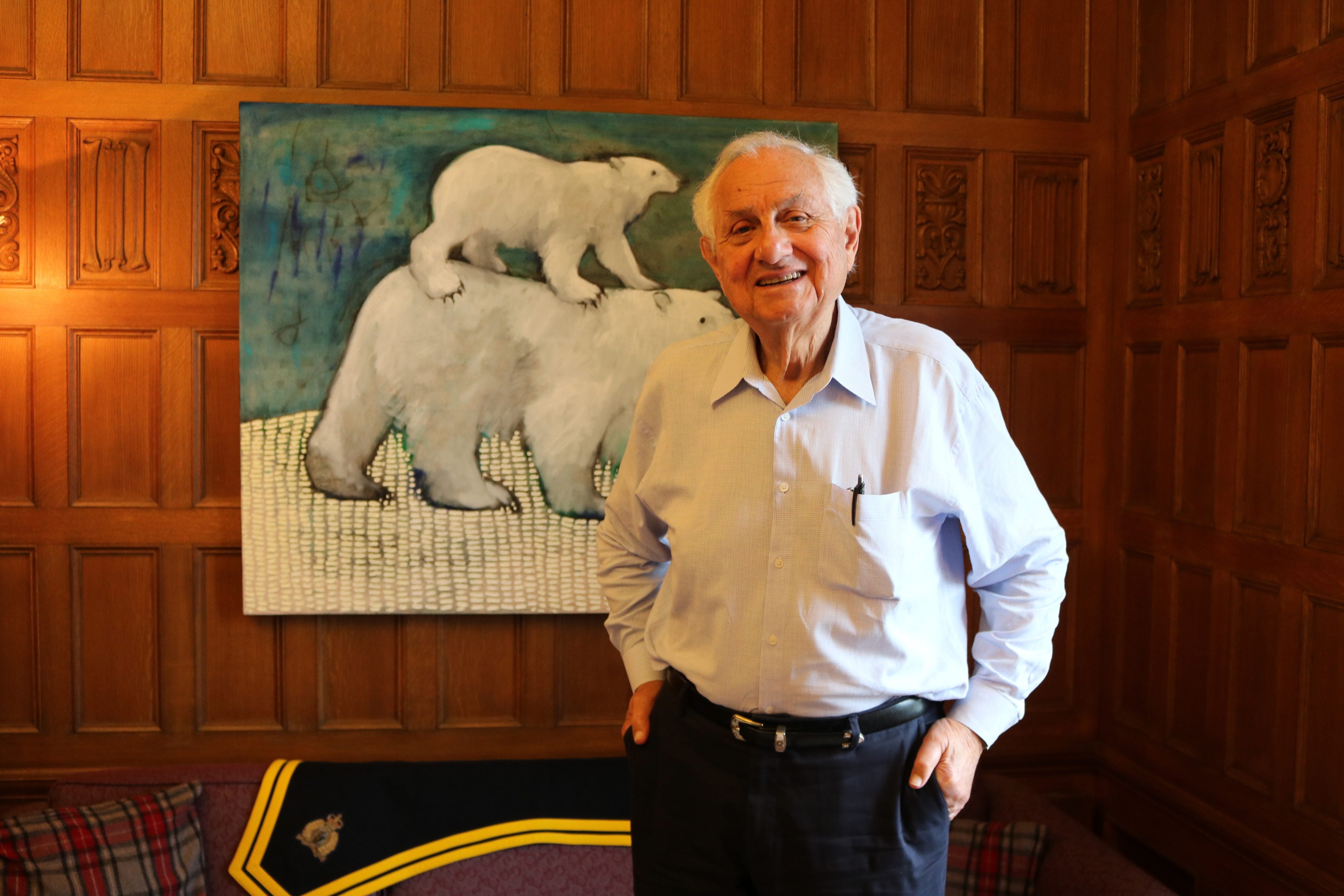 Former senator Jack Austin weighs in on the next steps for an increasingly independent Senate.

To begin, allow me to say that the move away from partisan excess which has led to this new reality is largely due to Prime Minister Justin Trudeau’s decision to only appoint independent Senators. I believe this step has created a shift in how Canadians view the Senate and a change in tone in how the institution is presented in the media.

Other positive developments have also emerged.

For example, since the new appointment system was announced at the end of 2015, a quarter of Government bills have been successfully amended by the Senate – a significant difference from the previous Government. That’s not to say that Senators used to be passive; there was just as vigorous a debate over legislation in my day, but it was done behind closed doors. That is to say, Senators helped influence legislation in caucus meetings or in Ministers’ offices.

Now, those discussions are out in the open and accessible to Canadians in public debates, including through live broadcasts and subsequent transcripts of proceedings. This air of transparency allows Canadians to engage with the Parliamentary process and see how, even if a proposed Senate amendment is ultimately rejected by the Government, the issue was raised, discussed and thoroughly examined.

Finally, this openness has also highlighted the role of the Senate as a legislative body focused on the thoughtful review of legislation and commitment to ensure issues of public concern are considered before adopting new laws.

I believe the Senate is becoming progressively better-understood by the public.

But as the group of independent Senators continues to grow in size and significance, it must now make clear to the public a set of norms and principles within which it operates as a legislative and advisory body. Now that independent members constitute a majority, the Senate moves into a second crucial phase of its development.

In my view, this new majority has responsibilities for the governance system at large and those responsibilities have to be articulated in a public way. As a many-years chairman of the Senate rules committee, I believe the institution should take on a process to formally outline to Canadians guidelines for the performance and behavior of Senators.

For example, how does the new Senate handle the development of new caucuses within the independent structure? What would the rules be for their representation on the Senate’s all-important committee system? Should there be sub-caucuses? How should debate be structured in an independent Senate so that it is efficiently pursued, but does not impinge on the rights of members to speak?

Under the old partisan system, these questions were more easily dealt with. The two groups in the Senate were governed by a top-down approach, which included discipline by party whips.   In the new, more independent Senate, that will no longer work.

How exactly these questions get answered is up to the Senate to decide – whether by motion or formal amendment to Senate rules. The changes must also be guided by first principles. At the outset, Senators will have to ask themselves how to develop processes that best-support the responsibility of the appointed chamber, which is to advise Her Majesty’s Government – meaning, of course, the duly elected government of the day.

It’s a large task, and eventually, this will have to be codified and written down as a document.

This may sound technical to some, but without a commitment to reflect on the future of an increasingly independent Senate, and without codifying a normative framework within which it operates, Canadians won’t know what to expect under the new system – and could begin to think the Senate is letting itself roam free from the responsibilities of how it gets things done.

Jack Austin served as a Liberal Senator for more than 30 years, including in the role of Minister of State in the cabinet of Prime Minister Pierre Trudeau and as Government Leader in the Senate under Paul Martin. He retired in March 2007 at the age of 75.

*The views expressed in this piece do not necessarily reflect the views of the Government Representative Office in the Senate.

So far so good: The independent Senate must now define the business of how it does business