Senate prepares for historic move to temporary home in GCC

In the new year, the Senate will sit in a new chamber just off Parliament Hill as Centre Block undergoes a major renovation.

Maple leaves feature prominently in the temporary Senate chamber. Indeed, you can find 10 species native to Canada etched into wood, cast in glass and featured in patterns on the carpet. 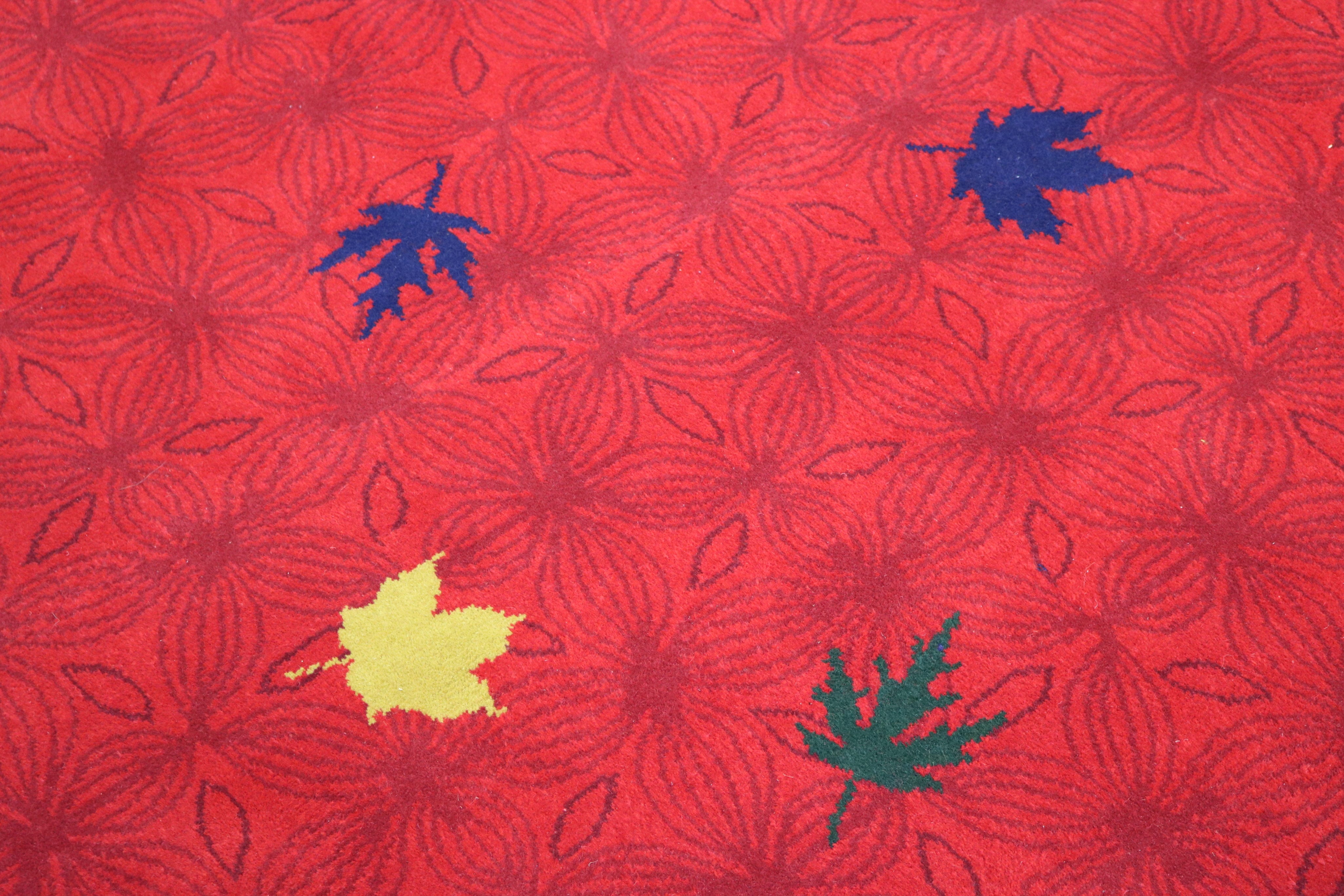 It’s creative, bold and reverent at the same time. Perfect, it seems, for an upper chamber that continues to renew itself in unprecedented ways, but remains a bastion of sober second thought. The Senate is expected to move to its new home in the Government Conference Centre, along the Rideau Canal, in the new year.

What was once the concourse of Ottawa’s historic downtown train station is being transformed into a temporary Red Chamber as the Parliament Hill building that has been the setting for nearly a century of debates undergoes a much-needed renovation.

Major rehabilitation work on the GCC began in early 2015 to suit the Senate’s needs, including restoring the stone masonry, reinforcing the structural integrity and conforming to universal accessibility requirements.

In addition to maple leaves, Canadian landscapes are also featured in the building, including panoramas of Moraine Lake in Banff National Park and Cape Race on the coast of Newfoundland.

Originally built as train station in 1912, the building was decommissioned in the 1960s and later retrofitted to a conference centre.

Meanwhile, the House of Commons will convene in a temporary chamber in West Block, which has been under renovation in preparation for the move since 2011.

The renovation of Centre Block, which was built between 1916 and 1927, is expected to take at least a decade. The Senate and the House of Commons were forced to relocate in 1916 following a devastating fire that destroyed the original building save for the Library of Parliament. Parliament temporarily convened at what is now the Museum of Natural History, south of Parliament Hill, following the fire.

Now, once again, the Senate and the House of Commons will operate in temporary chambers while  the restoration of one of Canada’s most iconic buildings, ensures Centre Block will be preserved for future generations.

In June, the Senate Standing Committee on Internal Economy, Budgets and Administration approved a phase-by-phase move of the Senate as the final touches, including the integration of security, IT and broadcasting, are finalized in the GCC. The Senate, currently broadcast in audio only, will be televised following the move to the GCC.

This fall, the relocation of Senate archives, Senate administration and most Senators’ offices will begin. As the Red Chamber will remain operational in Centre Block until the Senate rises for the winter break in December, the offices of Senate leadership will remain in the building. The transfer of the Senate Chamber and leadership offices will take place during the winter break.

Senate prepares for historic move to temporary home in GCC