Senator Grant Mitchell announced today he is resigning as Government Liaison in the Senate after nearly four years in the role.

His resignation will be effective once Prime Minister Justin Trudeau appoints a replacement for Senator Peter Harder, who will be stepping down as Government Representative in the Senate in the new year. 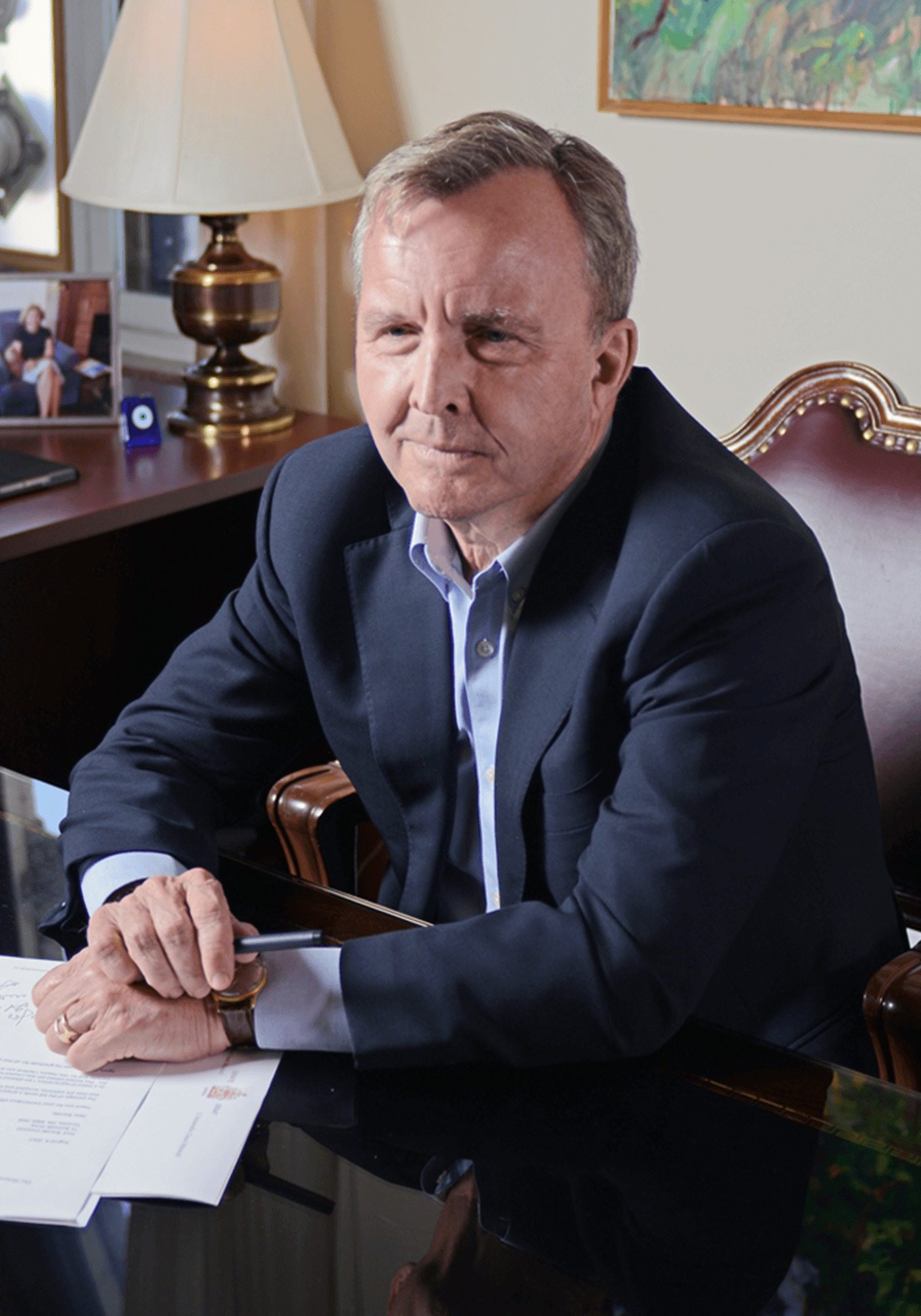 “Serving in this role has truly been a highlight of my career. It has been a privilege to have been so directly involved with Prime Minister Trudeau’s initiative to create a more independent Senate, and to have contributed to the management of the government’s ambitious legislative agenda in the Senate,” Sen. Mitchell said.

“The start of a new session of Parliament is an appropriate time for a transition to a new team of Senators in the Government Representative Office.”

Sen. Mitchell was selected by Sen. Harder in May 2016 to serve in the position of Government Liaison, previously stylized Government Whip. The change in title reflects the fact that the GRO has no caucus or power to direct votes, and is focused more on outreach, as well as identifying and addressing emerging concerns about legislation.

Under Sen. Harder’s leadership, the GRO has replaced the traditional system of a Government-affiliated, partisan caucus managing government business in the Senate. The new model is consistent with a more independent Senate, Sen. Mitchell said.

This work has been intensely challenging, confronting years of entrenched behaviour and practice in an effort to enhance the Senate’s credibility and effectiveness.

“While there is still more to be done, significant progress has been made to improve Senate practices, procedures and accountability measures. I credit this to the work and commitment of the newly appointed, independent Senators, and to the efforts of so many of my other Senate colleagues in the Liberal and Conservative Senate caucuses. I thank them all for their contributions to the evolution of the Senate and for their support of my work as Government Liaison,” Sen. Mitchell said.

Senator Mitchell expressed gratitude to the Prime Minister and his Cabinet for their support during a time of significant change in the Senate. He also offered his deepest thanks to his GRO colleagues.

“I cannot emphasize enough what a privilege it has been for me to work with Senators Peter Harder and Diane Bellemare, former Legislative Deputy,” Sen. Mitchell said. “I also want to thank the remarkable staff who have served directly with me in my role as Government Liaison and all of the staff of the GRO. It has been a pleasure to have worked with these dedicated colleagues on something as significant as reforming Canada’s Senate. I am very grateful to have had this experience.”

“It has lasted, evolved, and responded to social and other change for hundreds of years. I am convinced that what is occurring now in Canada’s Senate is more evidence of this resilience in the Parliamentary system. The reforms we are witnessing are necessary, positive and historic,” he said.